Our steel in Siberia: cold logic

The Yamal liquefied natural gas (LNG) project located in Northwestern Siberia, above the Arctic Circle, was built with beams and sheet piles from ArcelorMittal Europe – Long Products and with Solano® – an organic coated steel from ArcelorMittal Europe – Flat Products. Our steel products perfectly matched the requirements for the extreme climatic conditions, where the temperatures can reach -50°C.

The Yamal Project is a long-term development plan to exploit the vast natural gas reserves of the Yamal Peninsula in Northwestern Siberia. The gas produced at the field will be delivered to the international markets in a liquefied natural gas form, thus requiring the construction of a liquefaction plant in Sabetta with 3 production trains (each with an annual capacity of 5.5 million tonnes) and important infrastructure developments.

Around 40,000 tonnes of ArcelorMittal long products

In 2014-2015, ArcelorMittal’s Belval and Differdange mills in Luxembourg, supplied 19,500 tonnes of beams for the project (special steel grades suitable for applications at temperatures as low as -50°C). The beams were mainly used to build the supporting structure of the plant: the gas liquefaction and purification facilities as well as the auxiliary equipment and industrial buildings and halls.

Belval and Differdange also provided around 20,000 tonnes of sheet piles for the construction of the port of Sabetta. The port, part of the Yamal infrastructure investments, is a new seaport under construction on the western shore of the Ob Bay. It is being developed by the Russian gas company Novatek, in partnership with the Government of Russia.

Construction of the first liquefaction train began in Asia during 2015. ArcelorMittal partner Van Dam was awarded the contract to supply 50,000 m² of its Generation III-F® bolted wall cladding system for the modules. More than 28,000 m² of panels were supplied by Van Dam for the second train during 2016.

The Generation III-F® system consists of separate box profiles for the interior and exterior faces of the panels. Before being joined, they are lined with several types of insulation blanket for additional fire resistance. The contract for the Yamal project specified that the panels had to cope with temperature variations from -40 to +40°C. “With its 200 μm thick coating, Solano® is particularly suited to northern European and harsh climatic environments such as the Arctic,” explains Coen van Gorp, key account manager for ArcelorMittal Europe – Flat Products.

ArcelorMittal’s steel was chosen for this project as we can supply hot rolled steel sheet piles with a steel grade matching the requirements for extreme climatic conditions, including installation of the steel sheet piles at very low temperatures. Additionally, our Solano® is specifically designed for use in harsh and corrosive environments.

The total scope of this mega project includes:

LNG production was launched in 2017. A peak production of 16.5 million tonnes per year is expected to be reached in 2021. 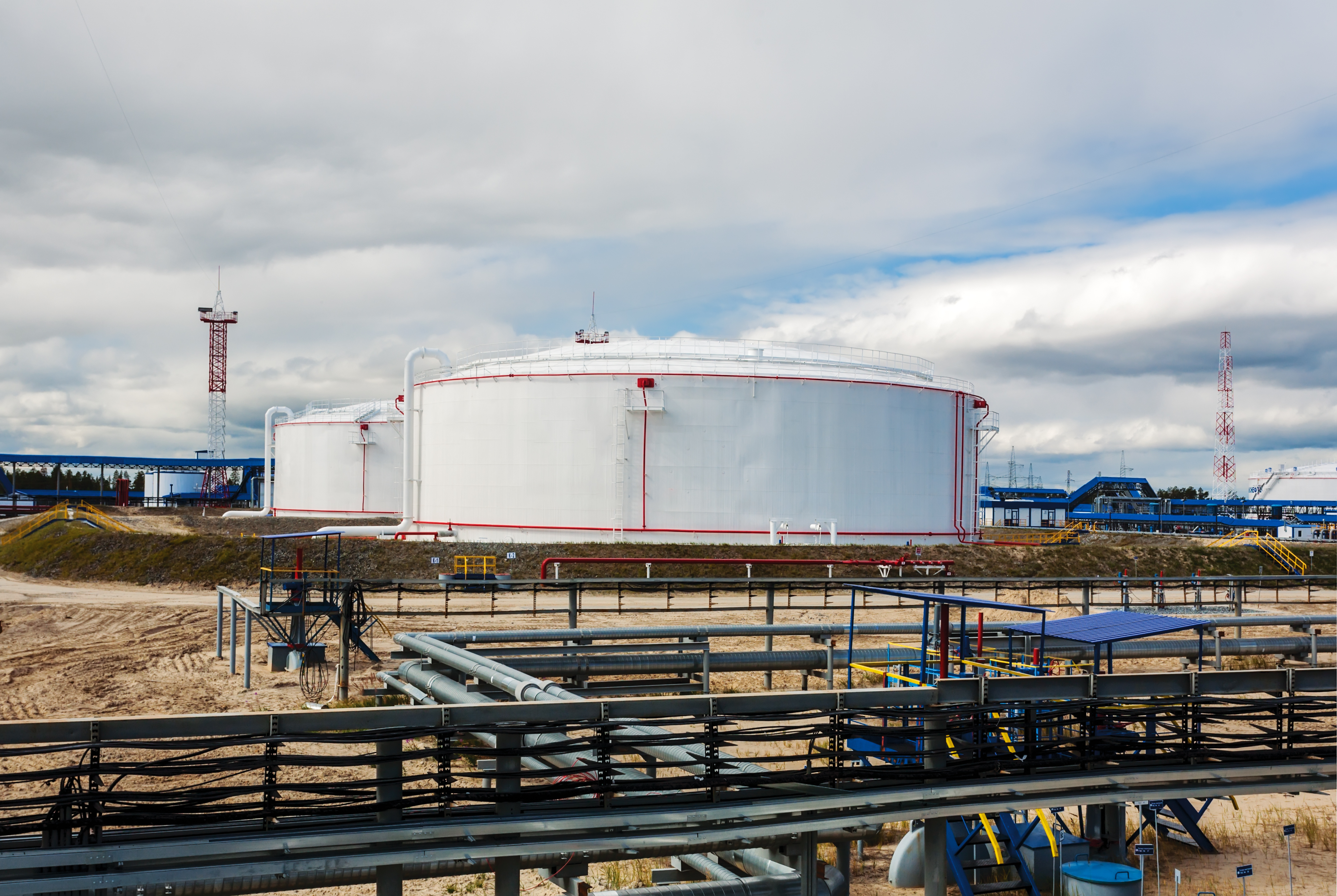 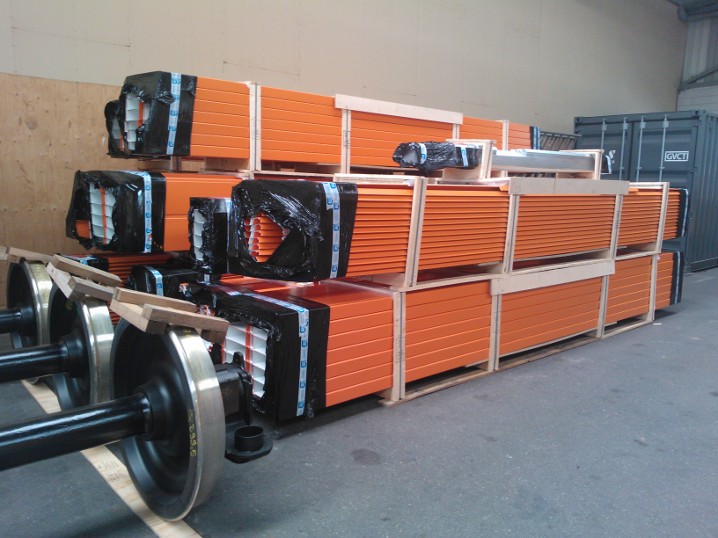 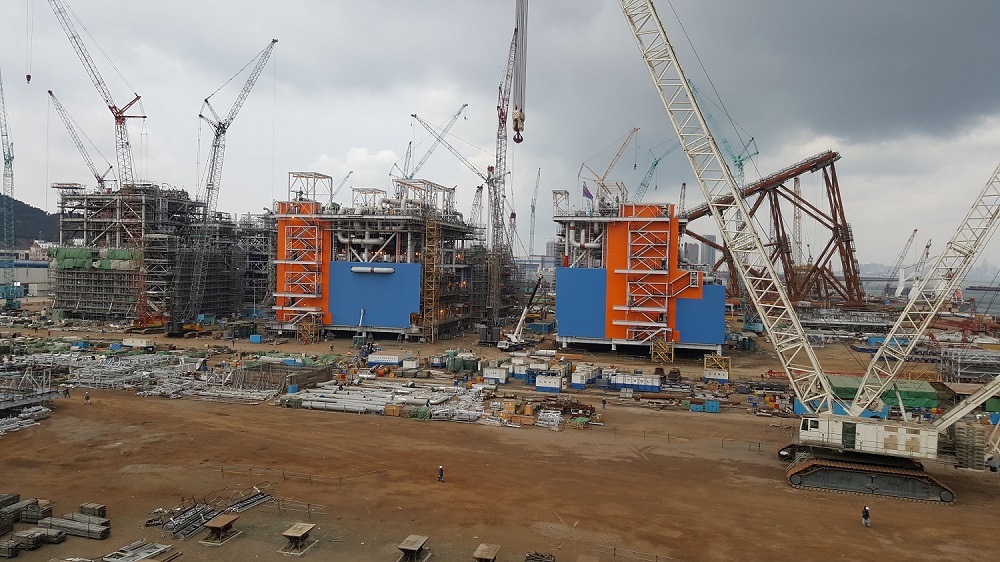