ArcelorMittal steel – coming to a cinema near you

ArcelorMittal Distribution Solutions Iberia provided tubes, plates and rebars for the creation of sets for two films shot in the Canary Islands: Allied, released this week and 1898: Our last men in the Philippines.

In Allied, ArcelorMittal steel was used to transform an old ice factory into a German Army Base and to build walls and film sets in the streets. For 1898: Our last men in the Philippines, sinusoidal profiles and merchant bars were also provided to recreate Baler village and especially the roof of the church.

The site is equipped with three cranes to facilitate the movement of materials inside the plant, two cutting saws (one for large profiles and one for tubes and rebars) and a shearing machine.

For 1898: Our last men in the Philippines, the purchasing department of the producer of the film directly contacted Distribution Solutions centre to order the material.

This film, directed by Spanish filmmaker Salvador Calvo - author of Stolen Kids and the TV series The adventures of captain Alatriste, chronicles the events that took place in Baler (Philippines) when the local rebels laid siege to the Spanish troops into the village church during 337 days. It stars, among others, by Luis Tosar, Javier Gutiérrez, Karra Elejalde and Eduard Fernández. It will be released on December, 2 in Spain.

Allied, which will be released on November 23, is a British-American romantic thriller taking place during World War II. The film is directed by Robert Zemeckis – who also directed Cast Away, Forrest Gump and Back to the future.Starring Brad Pitt and Marion Cotillard, it is the story of Max Vatan and Marianne Beausejour, a couple who meet in the midst of the armed conflict.

“Experiences like this with the film industry reinforce our idea of steel as the fabric of life” concludes Nereo Quintana. 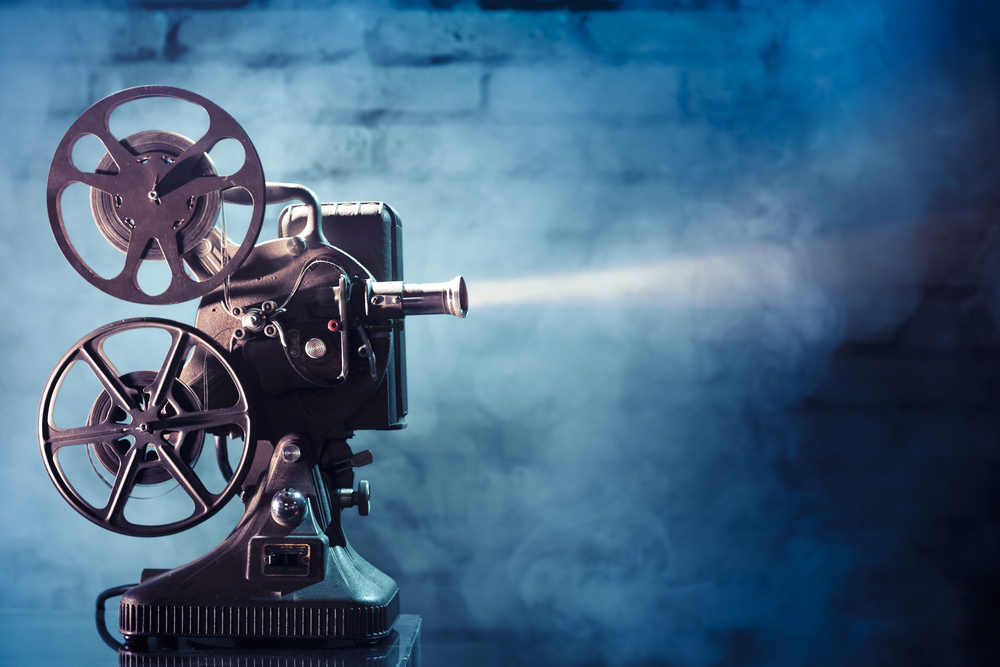 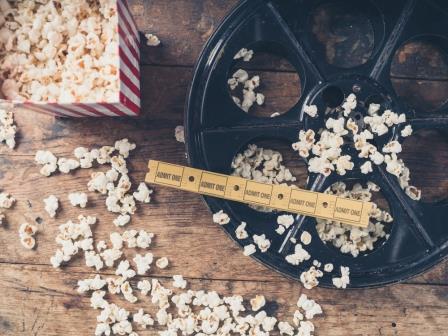