London, 1 August, 2016 - ArcelorMittal has released a film to mark the first decade since the creation of the world’s leading steel and mining company.  It is ten years since the merger of the company on 1st August 2006.

The 15-minute film, “ArcelorMittal – Our Ten Year Journey...”,  features news footage and interviews with ArcelorMittal’s chairman and CEO Lakshmi Mittal, CFO and CEO of Europe Aditya Mittal, many of the group’s senior executives as well as employees from across the global company’s steel and mining operations.

Shot in multiple countries, highlighting the company’s size and scale, the film reminds viewers of the logic of the 2006 merger between Arcelor and Mittal Steel, and looks at how the company has adapted and strengthened itself in response to the decade’s major economic challenges and is now positioning itself for the future.  “As an organisation, we did a tremendous job reacting to the 2008 financial crisis” says Aditya Mittal.

“We were able to weather this crisis as a global company in a way I’m not sure we could have done as individual companies”, adds Gerald Cook, director of hot dip galvanising lines at ArcelorMittal’s flagship US plant AM/NS Calvert.

The film looks not only at how the company has adapted itself to the changed macroeconomic environment, but how it is investing for the future, particularly when it comes to research and development.  “We are investing a lot in research and development but that is absolutely needed for our customers in the future,” explains Geert Van Poelvoorde, CEO of ArcelorMittal Europe flat products.

Mr Mittal discusses how the company has continued to expand its business, “for strategic businesses, such as steel for automotive”, giving the examples of the company’s joint venture in China, VAMA, and the acquisition of Calvert in the US which David Clarke, the company’s vice president for strategy, describes as “our biggest success in the US in the last few years”.

Looking ahead to the future, Mr Mittal says: “In the next ten years, we will make sure we remain competitive in the world of tomorrow”, before explaining how the company has launched its Action 2020 plan to improve structural performance.  Aditya Mittal adds: “We are product leaders, we are technology leaders.  The strides we have made over the past ten years have been very significant and that puts us in an excellent position for the next ten years”.

The film concludes with Mr Mittal thanking employees for their contribution over the past decade:  “I am always very proud of my people, and I am very privileged to have been the CEO of ArcelorMittal for the last 10 years. I would like to thank each and every employee who has helped to continue to make ArcelorMittal the undisputed leader of the steel industry”. 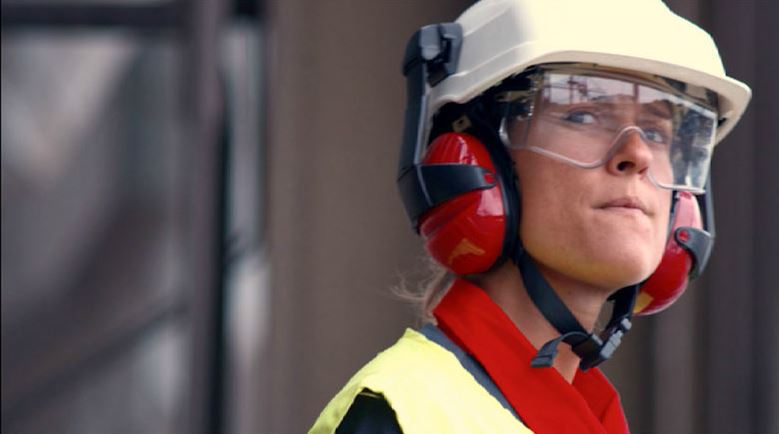