The Infrastructure Bulgaria Awards 2018 took place on 20 March at the Sofia Event Center. During the ceremony, which aims to award contribution to the development of the infrastructure of Bulgaria, four projects realised with ArcelorMittal rails were honoured.

Our rails in The Most Successful Infrastructure Project of the Decade

The jury, composed of 17 expert members from industry and academics, awarded Sofia Municipality with The Most Successful Infrastructure Project of the Decade (2007-2017) Grand Prize for the construction of the Sofia Metro.

The projects awarded were:

More about The Infrastructure Bulgaria Awards

The Infrastructure Bulgaria Awards areone of the most prestigious initiatives in the sector. They reviewed the best successfully completed projects covering the period from January 2016 to December 2017, in five main areas of infrastructure for the development and competitiveness of the Bulgarian economy and society: 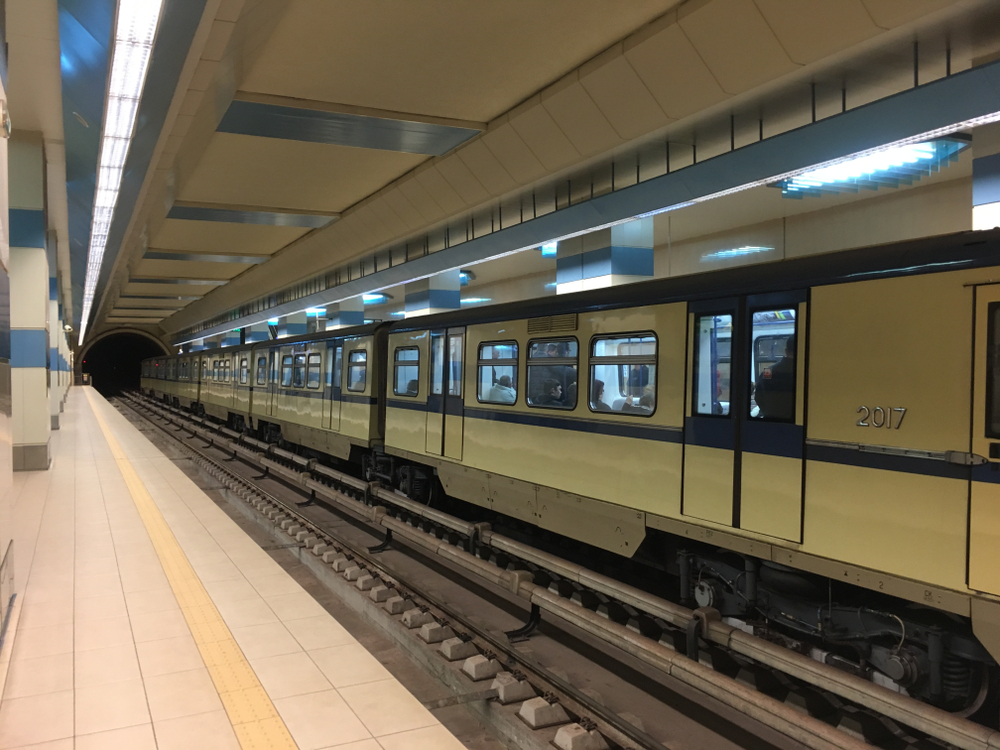