ArcelorMittal takes over the assets of Lorraine Tubes, part of Condesa Group

The company, which will be known as ArcelorMittal Tubular Products Lexy, operates four industrial sites located in the North East of France (in Lexy, Rettel, Vincey and Fresnoy-le-Grand). These sites manufacture commodities tubes, mainly for construction, a market where competition is intense and pressure on prices is high.

ArcelorMittal is aiming to revive the production of the sites and the marketing of their products, thanks to its commercial network and the support of its project teams, which should open new markets.

The goal is to reach a production of above 100,000 tonnes in 2018, compared to 70,000 tonnes in 2017, focusing on the construction and mechanical sectors, with a further development towards precision tubes for cars and related sectors.

Jeyachandran Rajasekaran, CEO of ArcelorMittal Tubular Products Europe, commented: “Our business plan ensure that the activity of the former Lorraine Tubes is sustainable over the long term. Over the next three years, employees will benefit from 15,000 hours in training and development, especially to enhance their versatility. We will invest 5 million euros in the industrial operations over the next five years and up to 15 million in working capital”.

2,000 tonnes of Condesa tubes in the ArcelorMittal Orbit

For the construction of the ArcelorMittal Orbit, Condesa Group supplied 2,000 tonnes of tubes, the equivalent of 1,136 London black cabs.

The structure, measuring 114.5 m, is located in Queen Elizabeth Olympic Park in London and was inaugurated for the 2012 Olympics.

Other ArcelorMittal products were used to build the structure, such as Indaten®,steel plates, bars, beams, rods and wire. 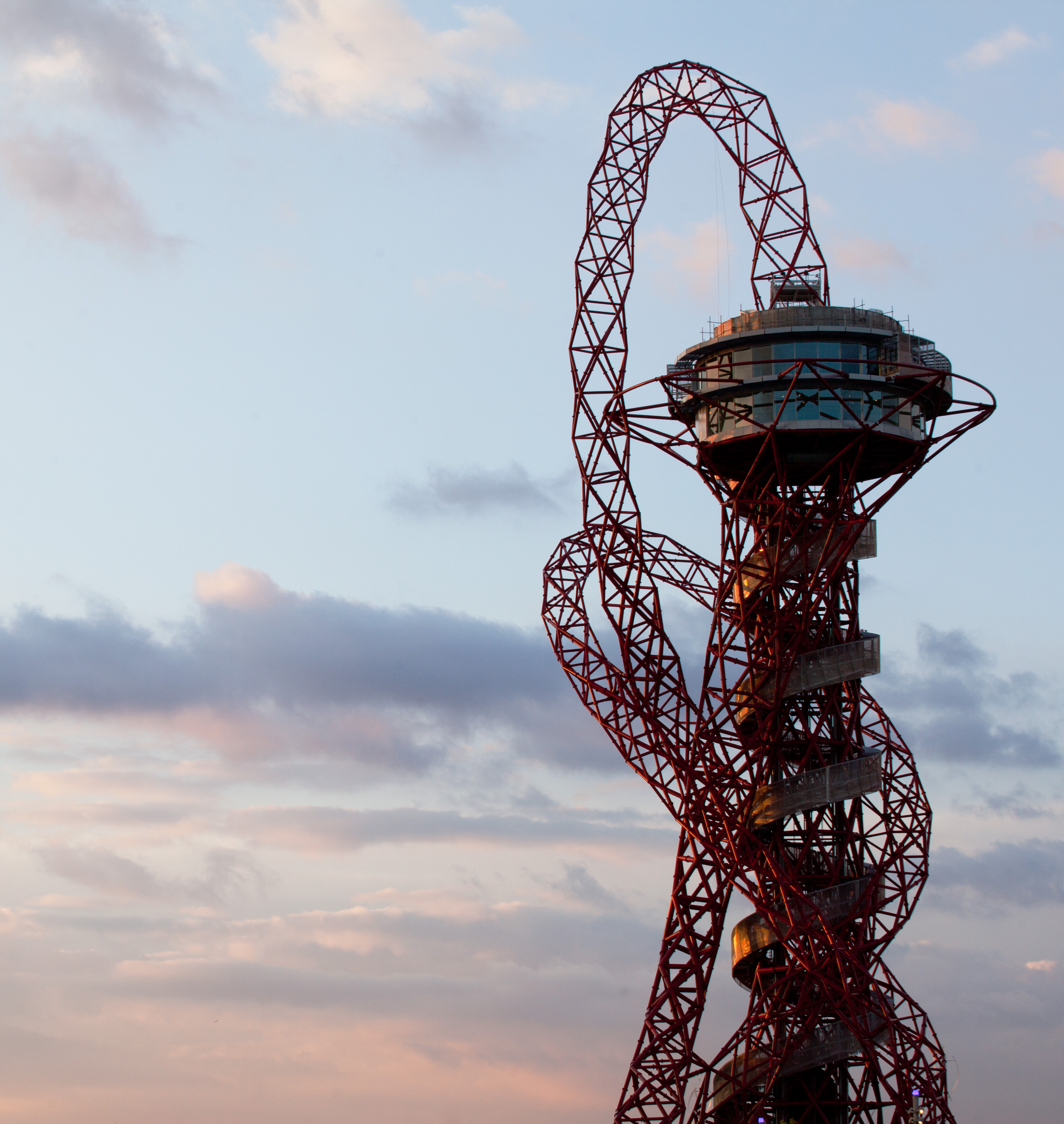