450 kilometres in 2 hours? It is now possible

Located in Saudi Arabia, this new rail line connects the cities of Medina and Mecca. It is planned to provide a safe and comfortable transport at a 300 km/h speed and will help to relieve traffic congestion on the roads.

ArcelorMittal steel was chosen as we are a worldwide reference in high speed rail supply. We also have 5 facilities over the world for rail supply, of which 4 are located in Europe: Rodange (Luxembourg), Dabrowa and Krolewska (Poland), Gijón (Spain).

The rails are not the only contribution of ArcelorMittal Europe. Distribution Solutions Iberia provided (via its long-term customer Dicome) 1,000 tonnes of sections and flat bars produced in Olaberria and Bergara to realise the overhead power cable post between January 2014 and April 2015. 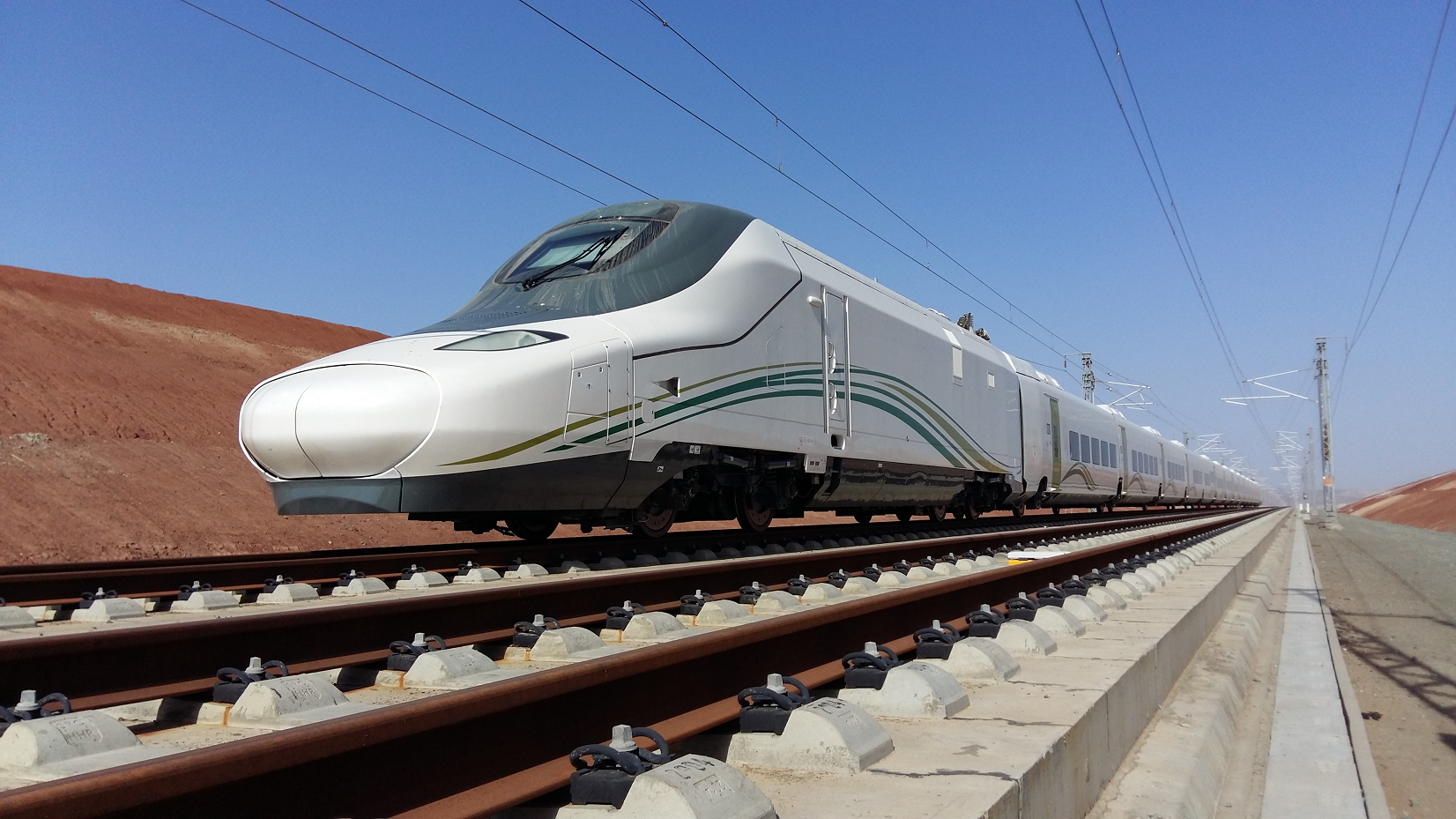 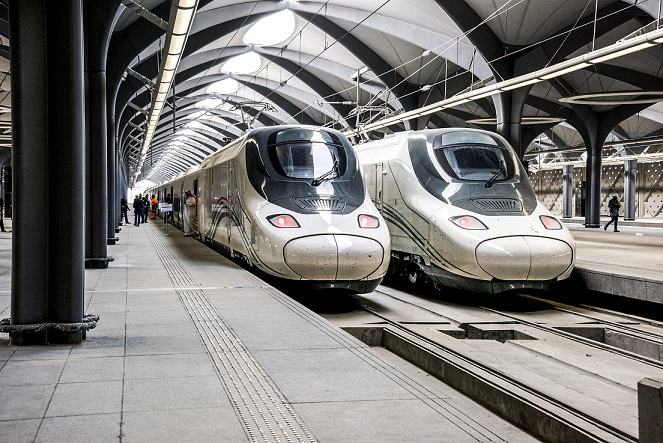