ArcelorMittal steel in the biggest athletics stadium in Poland

Located in Chorzów, the Silesian stadium (or Stadion Śląski) is one of the most recognisable stadiums in Poland. Inaugurated in 1956, the stadium was recently completely renovated and reopened in October 2017. ArcelorMittal Europe – Long Products contributed to the project and provided sheet piles, used to secure the foundations.

A popular place for sports and music

First opened on 22 July 1956 and described as a symbol of Polish football, the Silesian stadium served for many years as a national stadium. Until 2009, It hosted 55 football matches involving Poland’s national football team, and welcomed many international football stars such as Pele, David Beckham and Cristiano Ronaldo. The Silesian stadium was also a popular place to organise concerts and many rock bands performed there such as U2, the Rolling Stones, Red Hot Chili Peppers and Linkin Park. 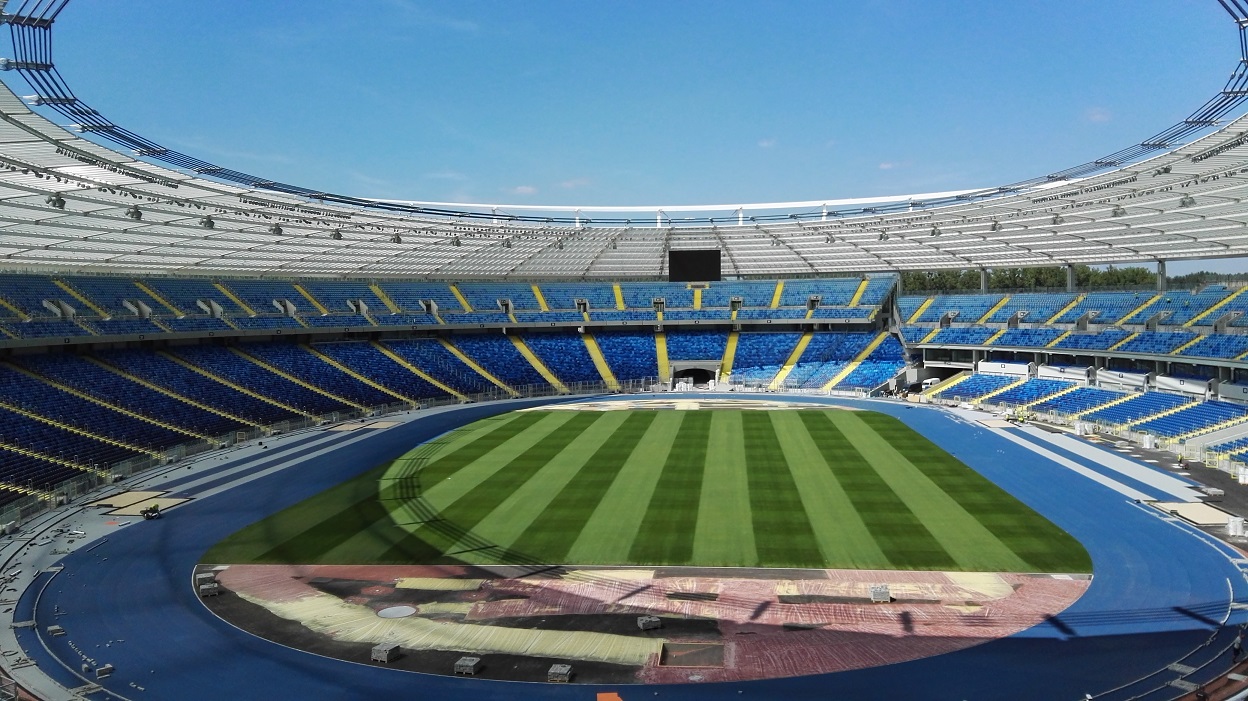 325 tonnes of sheet piles from Dabrowa to secure the foundations

Recently a major overhaul of the stadium was completed to bring it up to modern standards. For this renovation, ArcelorMittal Poland supplied to customer, PPI Chrobok SA, 325 tonnes of GU16-400 sheet piles in grade S355GP and measuring between 8 and 12 metres.

The sheet piles, produced by ArcelorMittal Europe – Long Products in Dąbrowa, were used to secure the foundation trench in the area of the pitch plate. The long-term relationship between Dąbrowa and the customer, as well as the proximity of the mill and the availability of the stock were determining factors in winning this contract. Our sheet piles solution is quick to install, even in hard soil conditions.

After modernisation, the Silesian stadium can now welcome 54,378 spectators during games and 85,000 people during concerts.

It is currently the biggest athletics stadium in Poland.

Facts and figures about the Silesian stadium 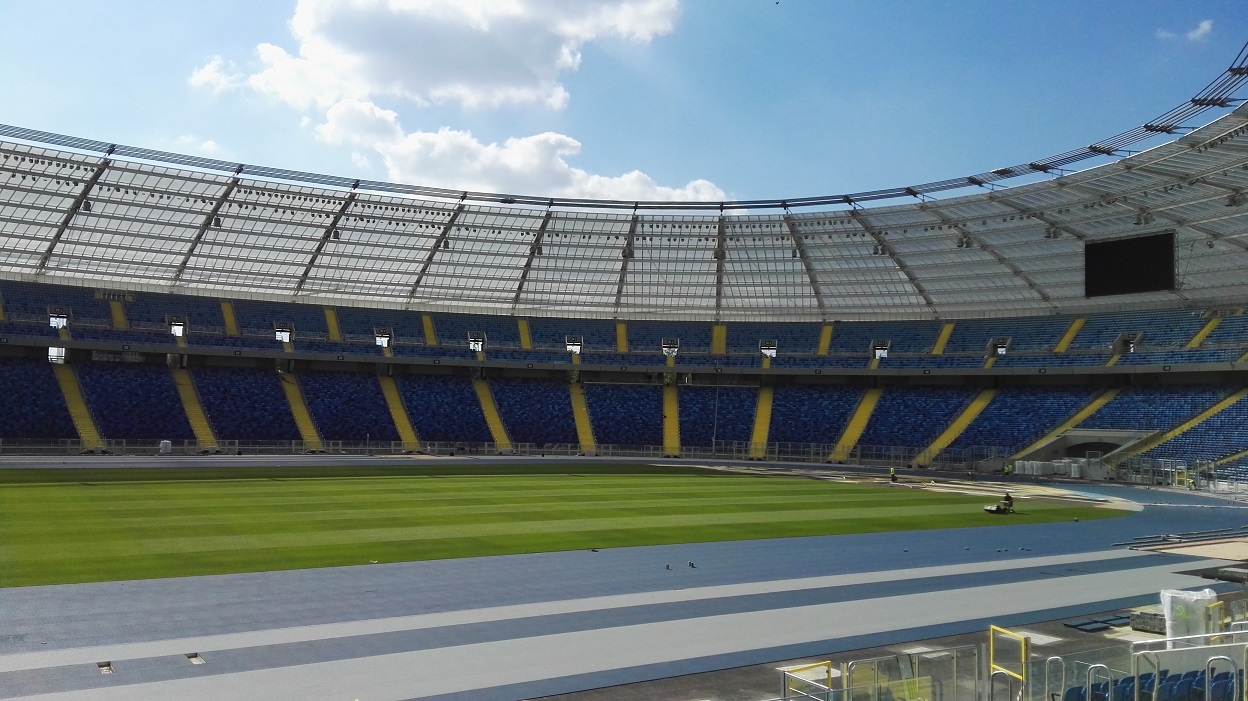 Fly over the Slaski Park 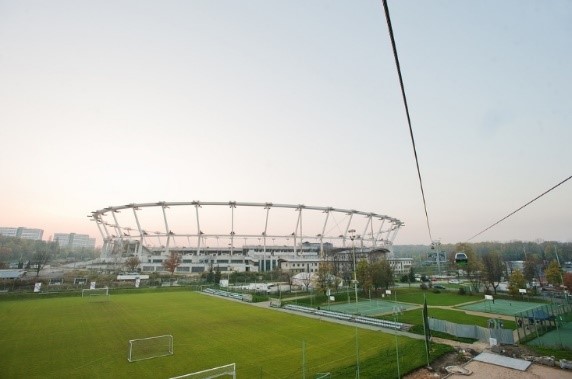 Check out this 3D visualisation of the stadium 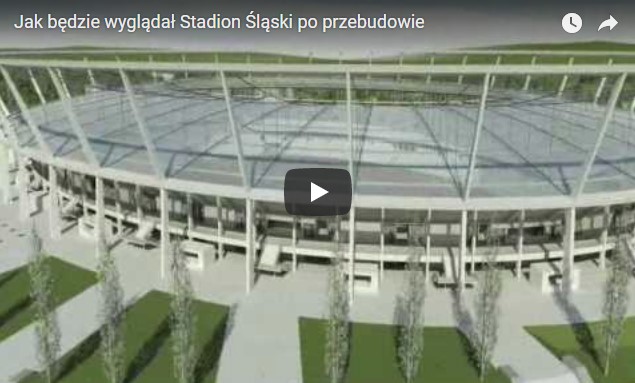