ArcelorMittal helps Pau’s rugby team to step up its game

In order to give a brand new and modern rugby stadium to the region and to support the local rugby team, the Stade du Hameau in Pau, in the South of France, was completely rehabilitated and expanded, using steel profiles from ArcelorMittal Construction France. 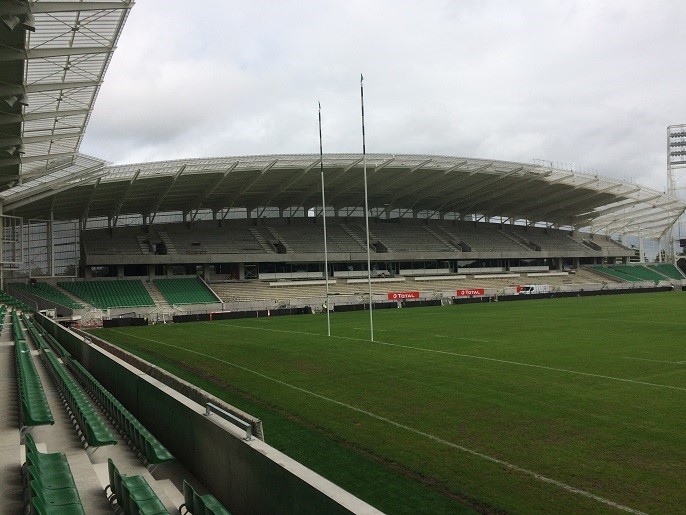 The objective of its rehabilitation was to:

This project also had a sustainable angle as the idea was not to build a new stadium from scratch, but rather rehabilitate the former stadium.

Turning an old stadium into a remarkable landmark

To place the audience closer to the game, the architects opted for a “U shape”, and thus chose to build a third tribune to connect the two existing ones and a new semi-circular building closing the shape.

The wall envelope and the roof canopies were built with:

ArcelorMittal’s Océane® 70 wall cladding is particularly fitted for this architecture. The perforated profiles with the IRYSA®’s special iridescent colour, perfectly meet the architect’s needs who wanted the stadium to have a transparent white envelope to be visible from afar and even by night when the lights are on.

Perfect for a new landmark building! 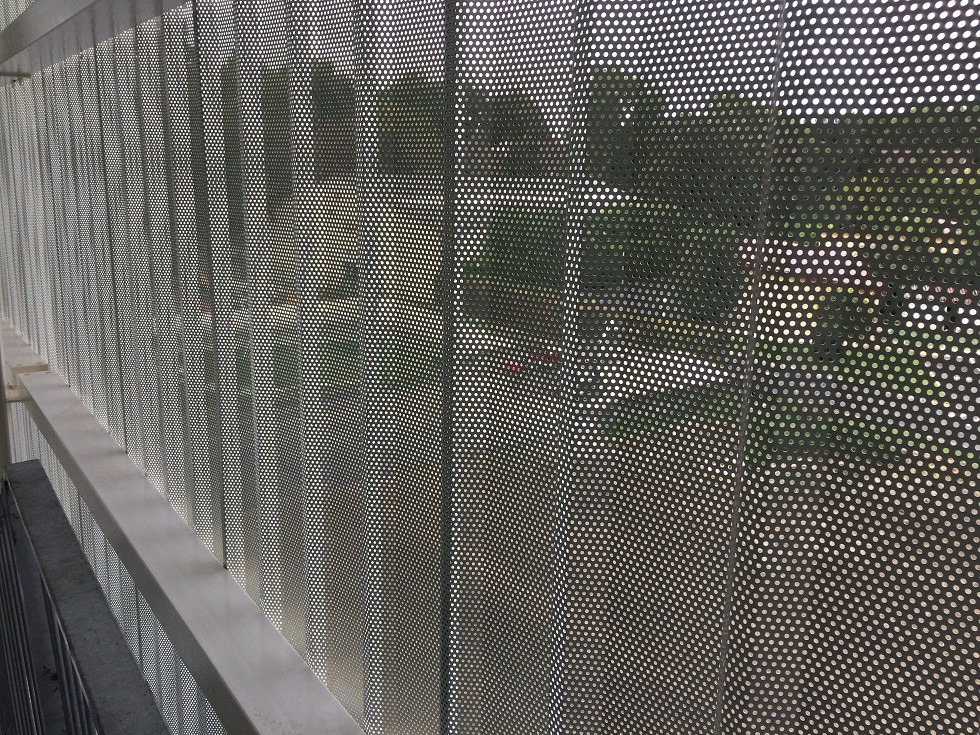 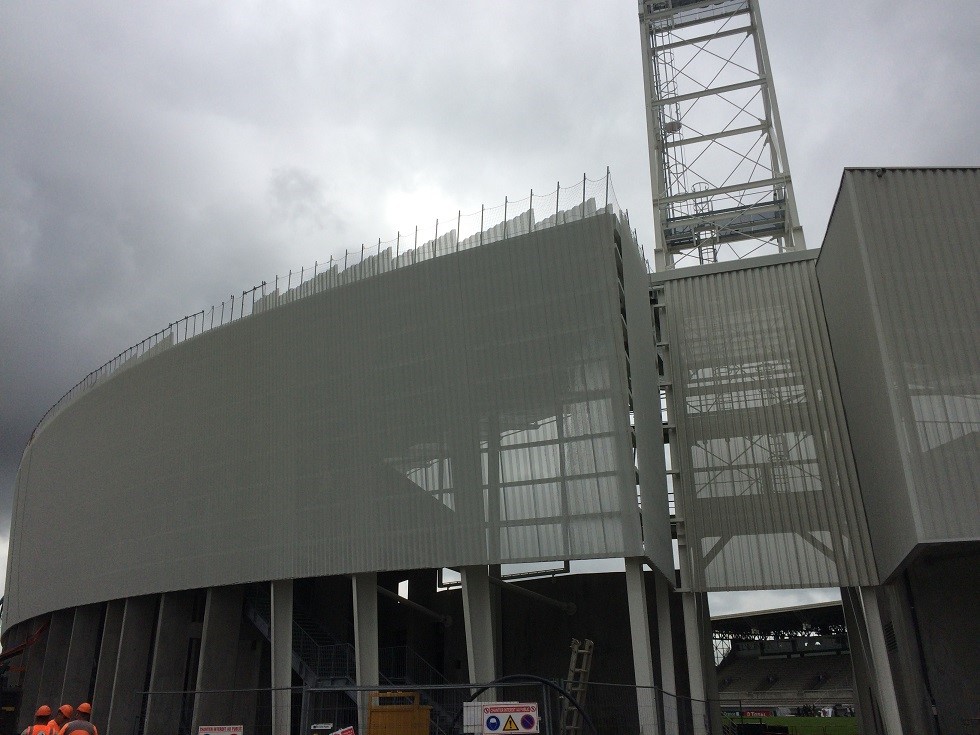 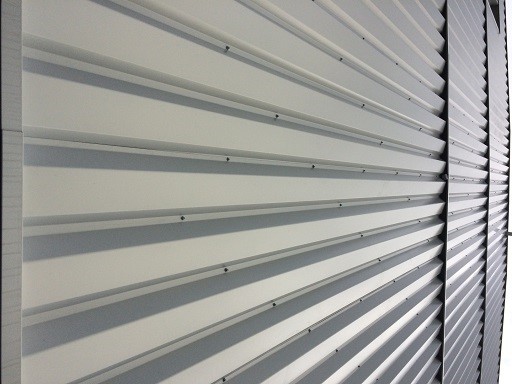