Building on their previous experience with Magnelis®, Tolsma Tanks have completely redesigned the covers of their liquid containers to reduce costs and improve sustainability. The results are a greatly improved manufacturing process and a longer life for Tolsma’s mobile fuel tanks. The company estimates the change to Magnelis® will reduce manufacturing time by 50 percent.

Prior to using Magnelis®, Tolsma Tanks manufactured the covers of their tanks for liquids from commodity steel in very thin gauges. “Hinges and lock protection parts were welded to the lid and then the whole assembly was hot dip galvanised,” explains Jorn Tolsma, CEO and director of Tolsma Tanks. “However, the heat of the galvanising bath distorted the shape of the metal. We lost a lot of time straightening the sheets afterwards.”

Tolsma were already familiar with Magnelis®, having used the material for almost two years to make covers for the drip trays which fit under taps on fuel trucks. The company also uses Magnelis® in the manufacture of holders which support fuel-nozzles at petrol stations. Magnelis® performs well in these highly corrosive environments notes Jorn Tolsma: “The finish of the fuel-nozzle holders starts off shiny. The only change is that it becomes duller over time, but we have never noticed any corrosion on the edges.”

Based on their previous experience, Tolsma decided to redesign the covers of its mobile fuel tanks with Magnelis®. “In the new design, the Magnelis® is plasma cut and then bent by robots to form the lid,” says Jorn Tolsma. “It’s a more sustainable and cost-effective process as we eliminate the welding steps, there’s no need to straighten the parts, and we don’t lose time sending parts to the galvaniser. It will cut production and lead time by half.”

The prototypes of the new covers were produced in early 2019. Full production of new lid designs began in March with the first tanks being delivered to customers in April.

Magnelis® is an exceptional metallic coating which provides a breakthrough in corrosion protection and is the best choice for a wide variety of applications. Thanks to its unique composition, Magnelis® provides an unprecedented level of surface and cut-edge protection, even in the most hostile environments.

Magnelis® is produced on a classic hot dip galvanising line. Magnelis® self-heals to protect any cut edges, providing long-term protection even when in contact with soil. 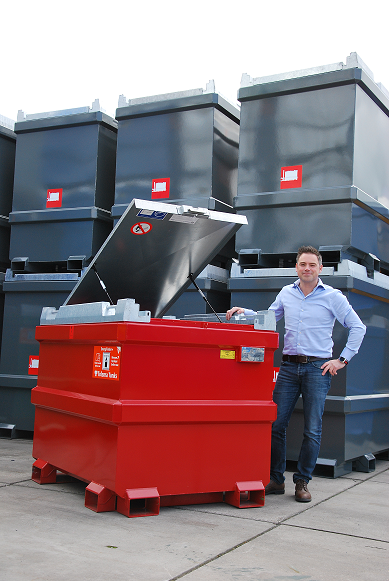 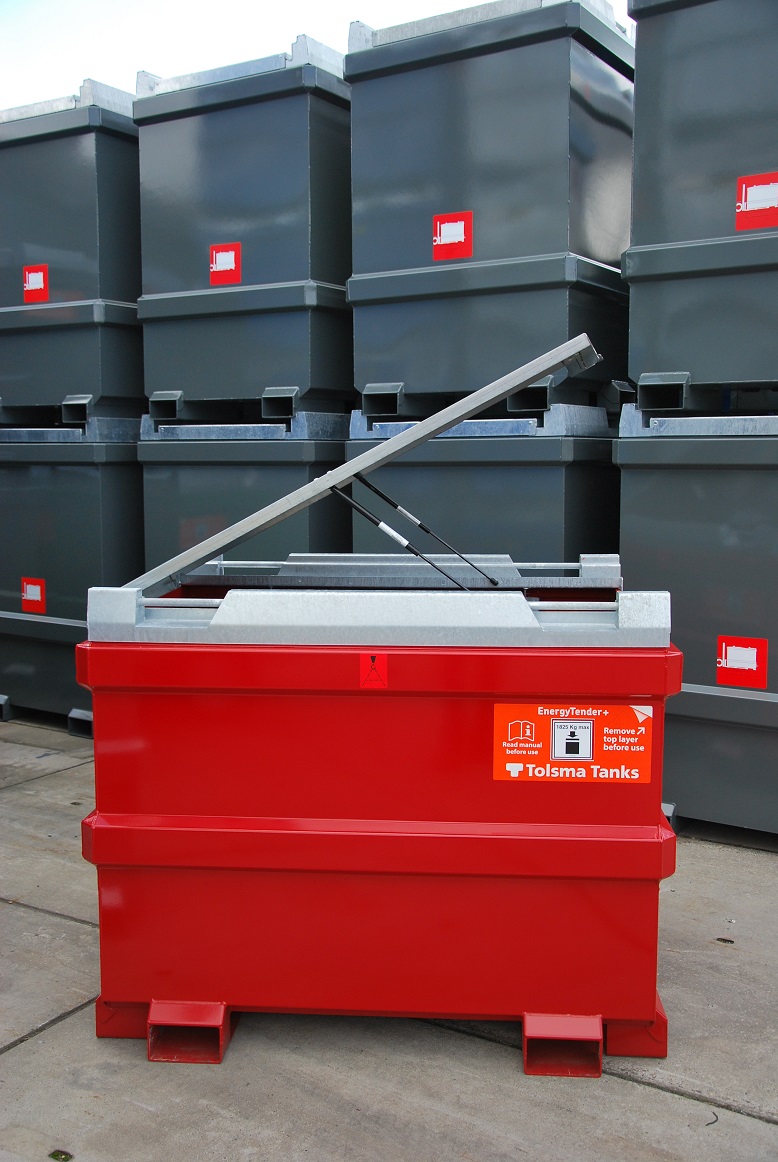 Based in the Netherlands, Tolsma Tanks produces mobile and stationary storage solutions for fuel and other liquids, and fuel tanks with a capacity up to 50,000 litres. Tolsma’s mobile solutions can be used in any location where fast and reliable access to fuel is required. Tolsma produces their EnergyTender+ fuel tanks at its factory in Heerenveen, the Netherlands.