The many applications of ArcelorMittal crane rails

From port and terminal projects to giant cranes or retractable roofs (the latest trend in sport stadiums), ArcelorMittal crane rails are used in many applications and are present in every continent.

ArcelorMittal Europe – Long Products Rails & Special Sections is working closely with its customers to develop specific rails and new products according to their needs. Flexibility is another key factor in improving customer service: we can supply standard rail lengths from 6 to 36 metres but other lengths are available upon request, as well as finishing possibilities (cuts, special cuts, drilling, machining, bending, blasting-painting, etc.).

Crane rails are produced in several steel grade qualities and specifications according to customers’ requirements. Historical crane rails producer, ArcelorMittal Europe – Long Products Rails & Special Sections has built an incomparable knowledge and expertise of this product range. The company has also created with its customers numbers of rails as per all the MRS range used worldwide in major port projects and has established levels of quality controls even stronger than the basic standards to secure its customers in their choice of a key product related to most often critical applications.

Retractable roofs are getting more and more popular in stadium construction and ArcelorMittal crane rails are already present in some spectacular stadiums all around the world.  Retractable roofs are designed to move panels that weigh hundreds of pounds in just minutes and they allow to control the stadium’s interior environment more effectively as they can be closed during inclement weather and opened on sunny days. After the roofs, retractable pitches might soon become the new trend.

From the world’s largest crane to the latest Ariane rocket

Another impressive application of crane rails is giant cranes.  ArcelorMittal Europe – Long Products Rails & Special Sections has supplied crane rails for Sarens’ SGC-250, the largest crane in the world, capable to lift 5,000 tonnes, which is equal to 1,408 elephants, 63 trains or 20 planes.

Another major application is the launching pad of the Ariane 6 rocket, for which crane rails have been supplied for the construction of the rail track. 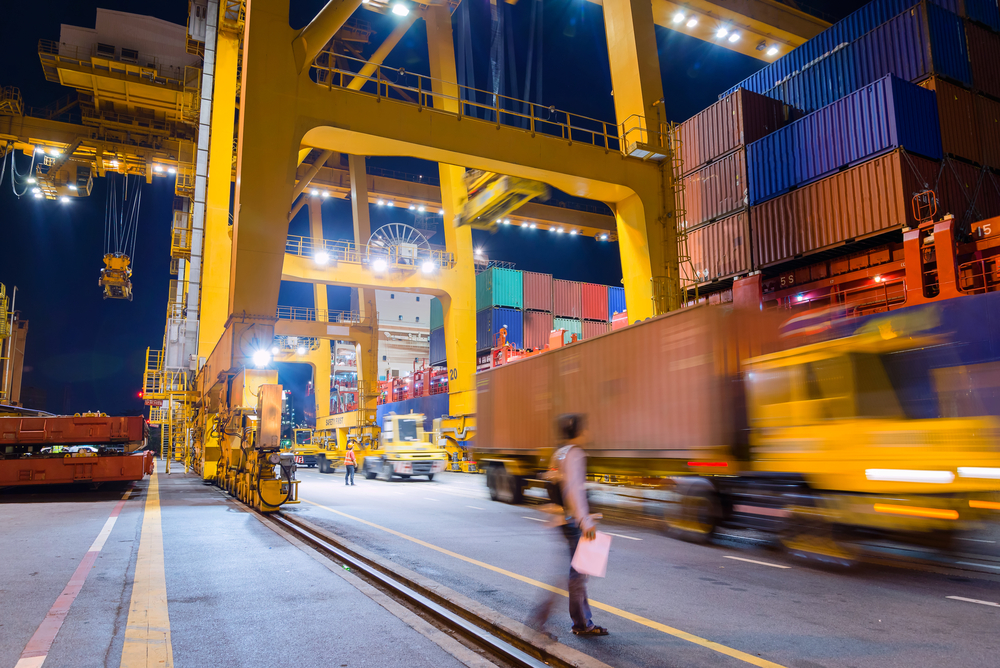 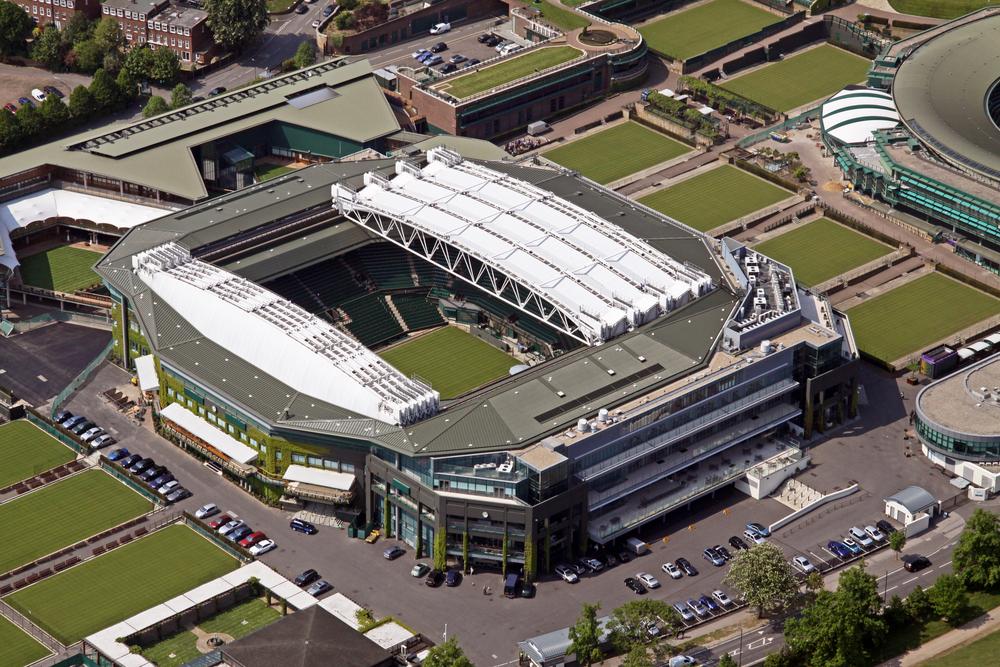 More about our crane rails