Members of the popular streaming service Netflix can ‘set sail’ with cast members Kristen Bell, Seth Rogen and Kelsey Grammer in ‘Like Father’, a Netflix original movie that was filmed onboard Harmony of the Seas, the world’s largest cruise ship built with ArcelorMittal steel.

The cruise ship features heavily in the motion picture, with many scenes captured on the 362m-long, 65m-wide ‘floating city’. ArcelorMittal sites in Spain and France provided 100% of the steel used, namely heavy plates made at our site in Gijón, Spain, and coils produced at ArcelorMittal Fos-sur-Mer and subsequently processed at our service centre in Saint-Nazaire, both in France.

With around 2,700 staterooms, 20 restaurants and 23 swimming pools, the 16-deck cruise ship has the capacity to carry nearly 6,800 passengers and more than 2,000 crew members. It also boasts a cinema, where special ‘Like Father’ viewing parties were held throughout August. 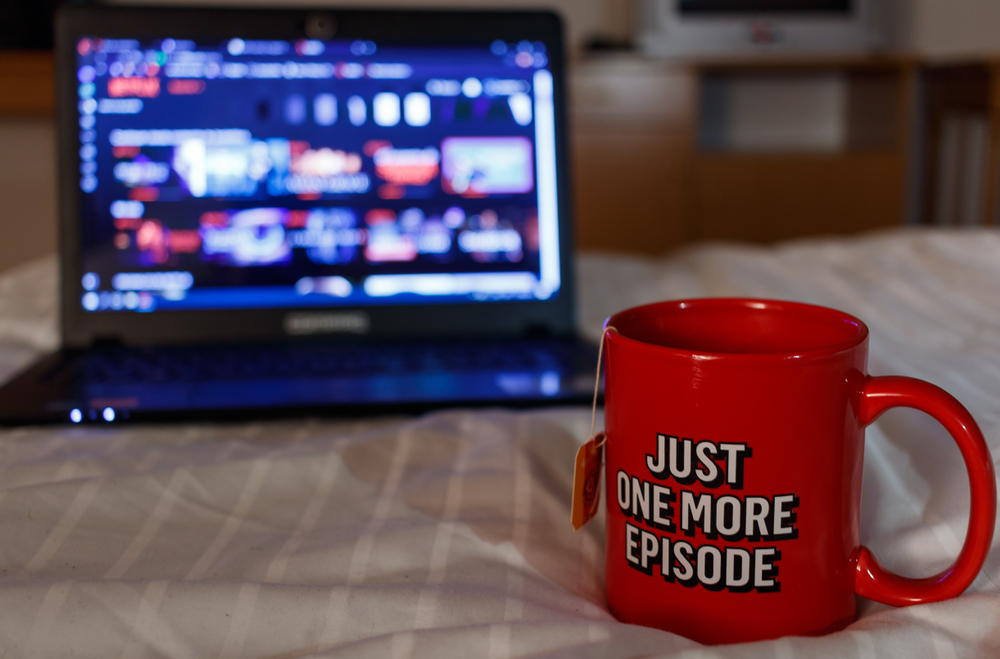 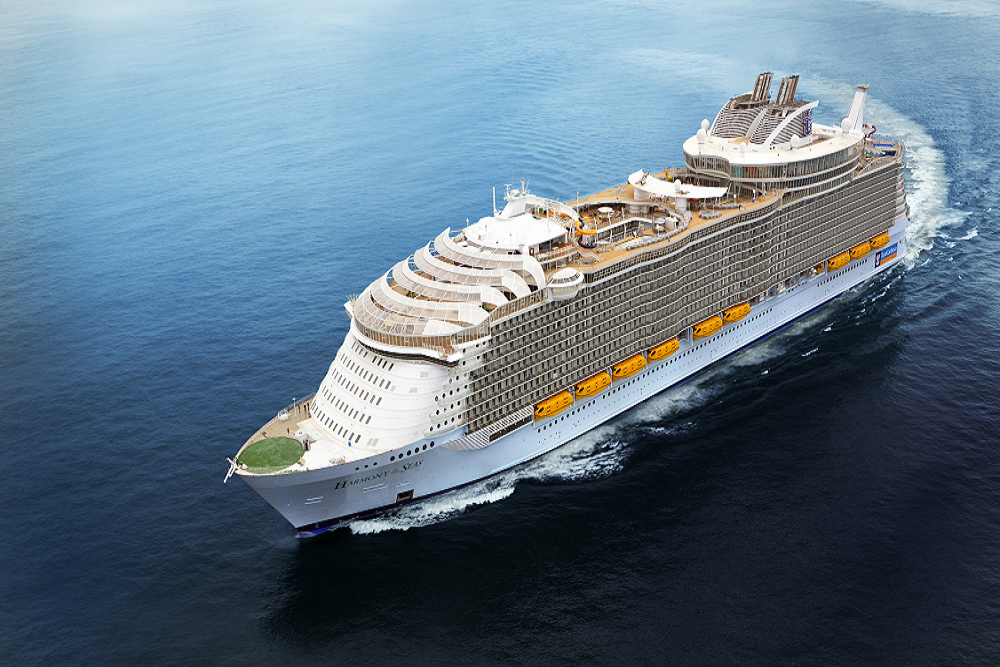 Harmony of the Seas: 100% ArcelorMittal steel 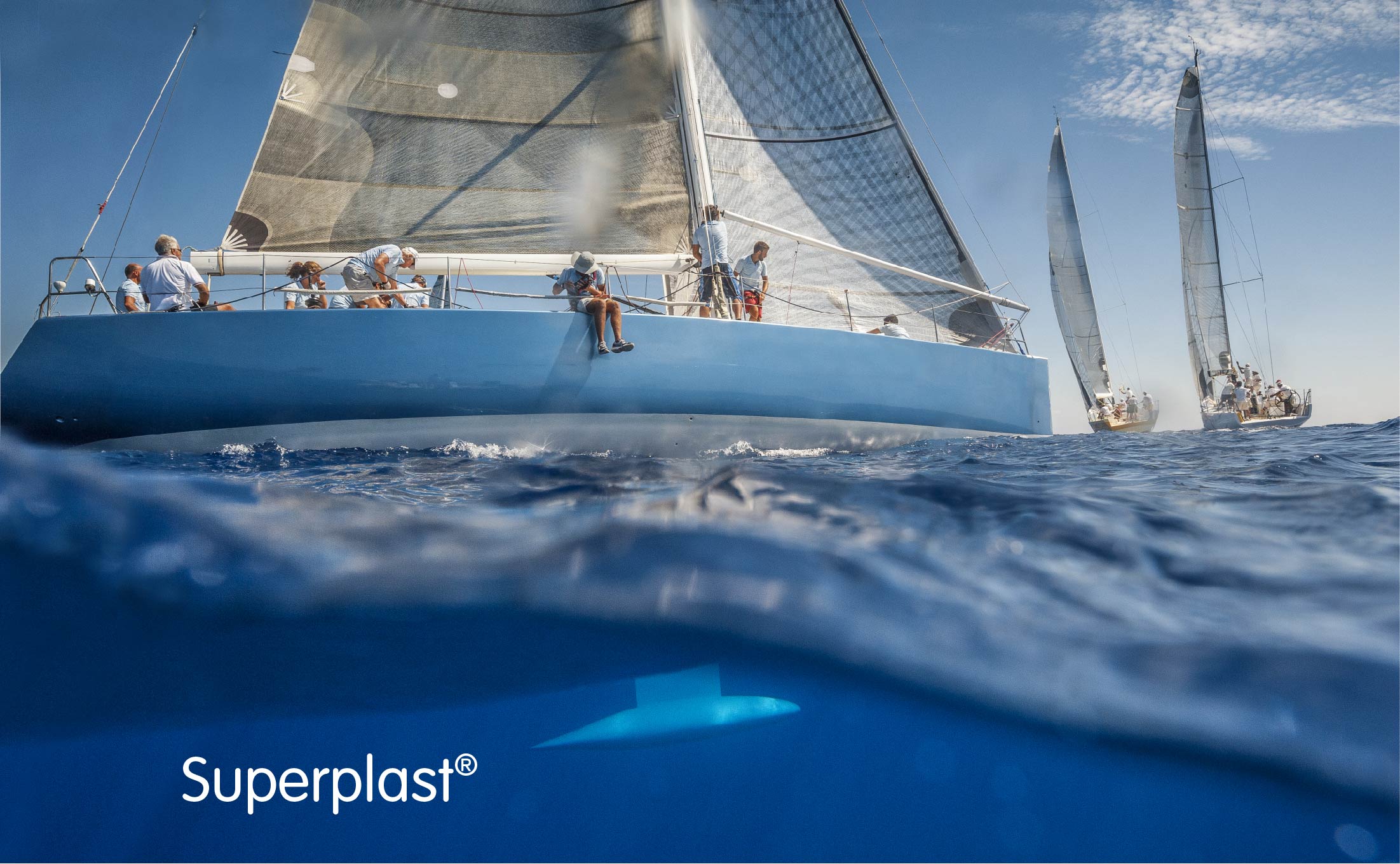