Mind the gap – ArcelorMittal supplies rails for the London Underground

The London Underground, nicknamed "the Tube", is a great way to travel and discover London and its hot spots. Londoners and London lovers, you will soon be able to explore parts of the city on ArcelorMittal rails as ArcelorMittal Europe – Long Products Rails & Special sections just secured the contract to supply rails for the Northern Line Extension (NLE).

A great addition for the area and for the commuters

The Northern Line Extension (NLE), part of TFL/LUL*, will bring great benefits for the area of Vauxhall, Nine Elms and Battersea. Transit time from Nine Elms or Battersea to the West End or the City could be, in some cases, less than 15 minutes and up to 25,000 jobs and 20,000 new homes could be created.

Ferrovial - Laing O`Rourke (FLO) JV are the principal contractor completing the 3.2 Km extension which also involves the construction of two new stations at Nine Elms and Battersea, which will be completed in 2020.

Rails from our state-of-the-art mill in Gijón

As part of the tender award, ArcelorMittal is supplying rails manufactured at its state-of-the-art rolling mill in Gijón, in Northern Spain; all delivered on a just-in-time basis to construction sites across London on specialist rear steer vehicles as access/egress is limited.

The mill has recently benefited from a €30m investment with new rolling mills and a mill extension allowing rails to be rolled at 108m. ArcelorMittal manufactures rails and special sections from mills in Spain, Poland, Luxembourg and the United States and is the world's leading steel and mining company. ArcelorMittal is proud to work with the FLO JV towards the completion of the track installation in 2019. 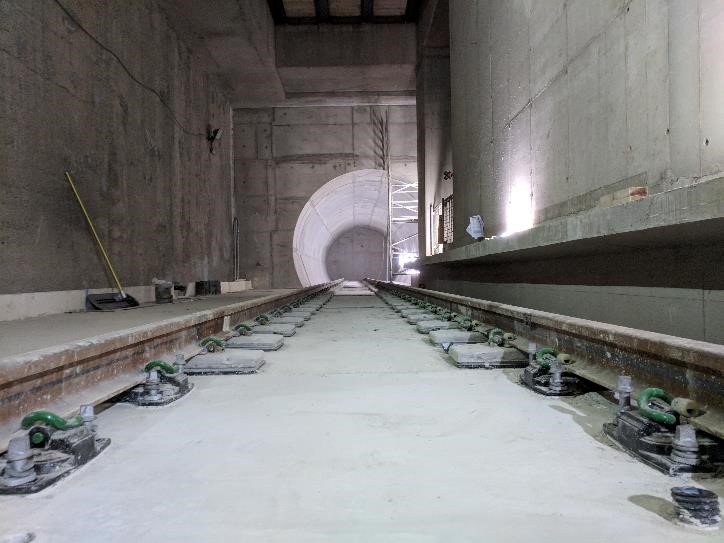 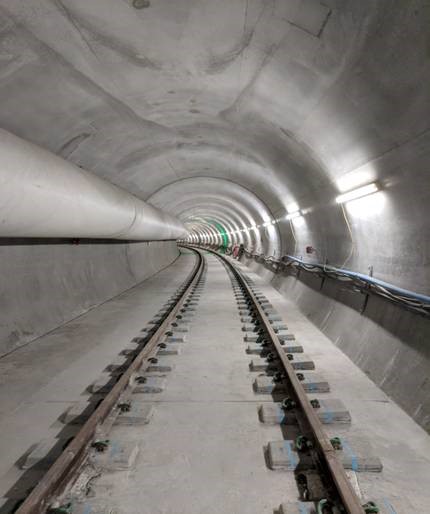