After the Eiffel tower and the Palace of Versailles, the Mont Saint-Michel is one of France’s most popular sites by number of visitors. But along the years the Couesnon River has been canalised, reducing the dispersion of the flow of water and provoking silting-up of the bay. Thanks to the strong properties of Industeel’s Duplex range of steel made in Le Creusot, the Mont Saint-Michel has become an island again. On October 31, French president François Hollande visited the island and recognised the work that has been done.

The major project to restore the Mont Saint-Michel’s maritime nature was fundamental as the island was surrounded by sand and was getting closer to the mainland. Moreover the landscape was disfigured by car parks and by the many vehicles that crossed the embankment daily. After 9 years of works, the dam on the Couesnon river allows the Mont Saint-Michel to be an island again. The dam stores the water during the incoming tides and evacuates the falling tides.

Know-how «made in Creusot»

Freeing the Mont Saint-Michel from the sand was a major challenge. The main objective was to build a dam on the Couesnon river to flush the sediments with the flow of water. The dam’s valves were built with steel from our range Duplex produced by Industeel Creusot. Duplex stainless steel is well-known and praised worldwide. It has been used for more than 20 years to build seawater desalination plants due to its very strong anti-corrosion properties. With such advantages, Duplex steel sheets were the ideal product for the valve system of the dam.

Thanks to Le Creusot’s knowledge, this project is a success and will bring long-term positive results to the Mont Saint-Michel. ArcelorMittal is very proud to be a contributor to the project to restore the maritime nature of the world-famous granite peak listed as UNESCO World Heritage. 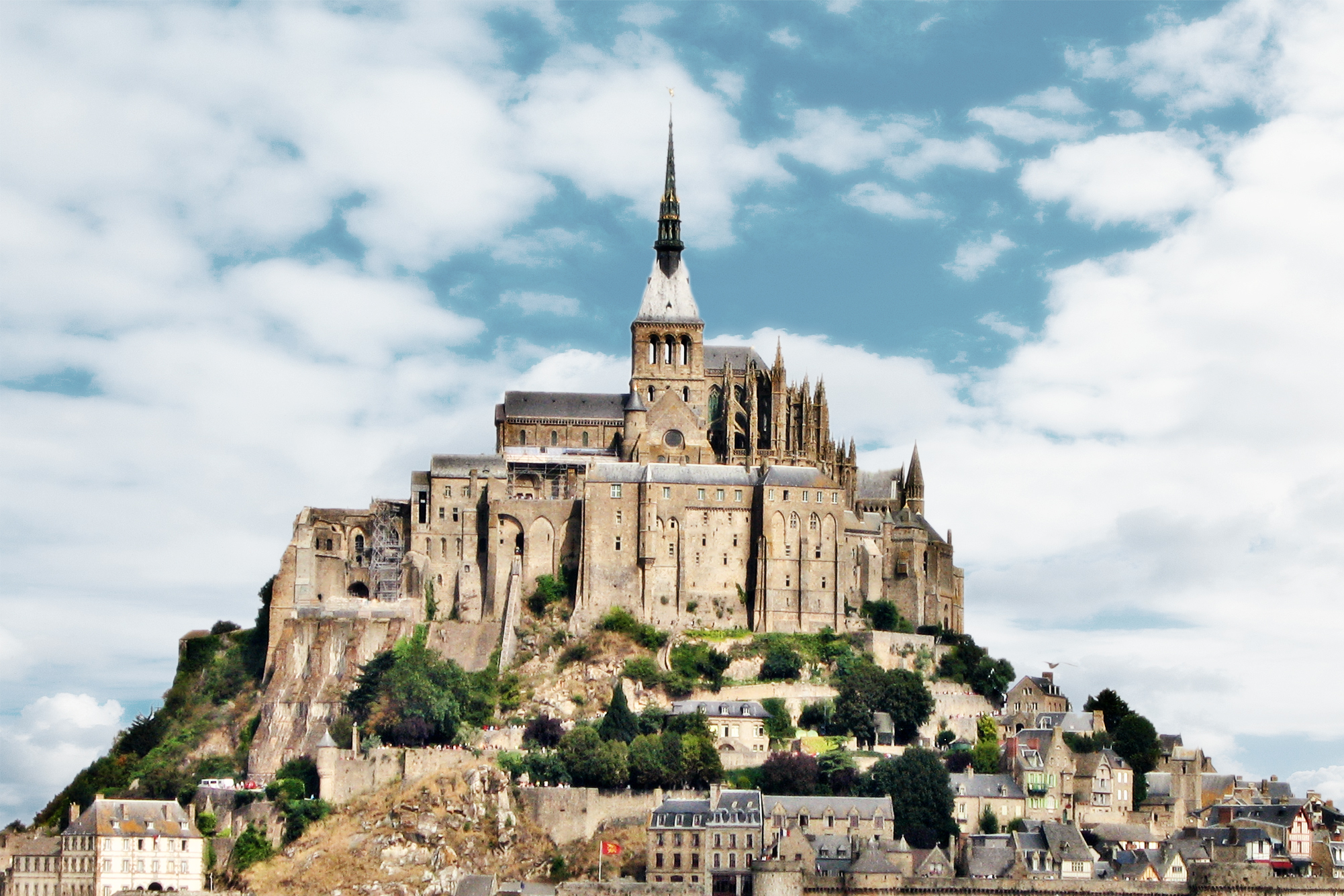