The One World Trade Center

The One World Trade Center, which observatory opened its doors to the public in 2015, contains more than 20,000 tonnes of ArcelorMittal steel.

The 4th highest skyscraper in the world

With its tapering triangular form, the One World Trade Centeris New York's new visual landmark and North America's highest building, 14 years after 9/11. Previously named Freedom Tower, it was built between 2006 and 2014 and inaugurated in November 2014.

The tower's structure is designed around a strong, surrounding steel frame made of beams and columns. The reinforced concrete core wall system at the centre of the tower acts as the main spine and provides support for gravitational loads as well as resistance to wind and seismic forces.

Europe-US collaboration for this iconic building

ArcelorMittal USA provided 10,000 tonnes of steel plates produced in Coatesville that were used for the fabrication of girders supporting the building's foundation, floor support girders and the construction of the antenna. The plates were also used in the foundation of the subway system beneath the building.

The “Freedom beams” made with HISTAR®

The so-called “Freedom beams” were only produced for the construction of the One World Trade Center. They are 9 to 17 metres long, weigh up to 1,1 tonne per metre, and are made out of HISTAR® grade 65 steel. ArcelorMittal Differdange is the only steel mill in the world that can produce these beams.

HISTAR® steels are structural grades with alow alloy content, combining high strength, good toughness and superior weldability. HISTAR® mechanical properties can reduce construction weight by 25-50% depending on structural lay-out and naturally provide high strength and exceptional durability. These characteristics are achieved by a quenching-and-self-tempering (QST) process at the end of the rolling line, which considerably improves the mechanical and physical properties of the steel shapes. 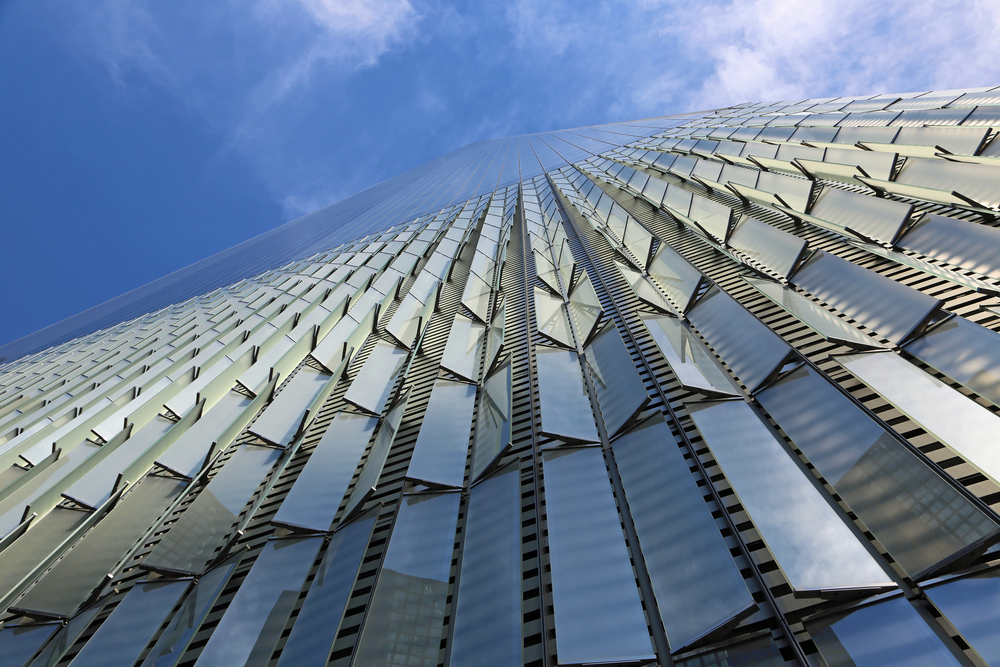 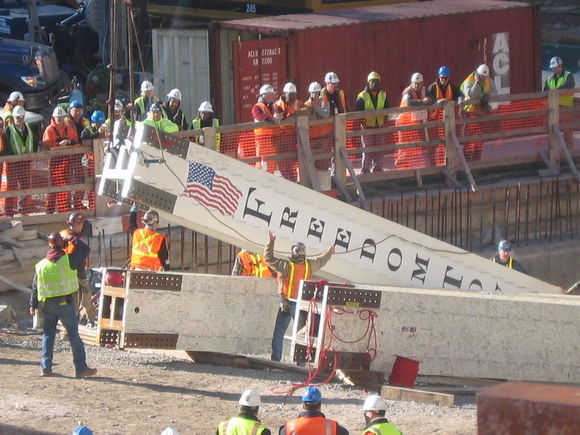