Historical Polish station brought back to life with ArcelorMittal steel

The refurbishment of the station was a major investment of Polish Railway. The objectives were to adapt the station to contemporary expectations in terms of security and comfort while maintaining and restoring the historic architecture. New equipment was installed (escalators, elevators, a new electronic announcement system, a security surveillance system) and the space was rearranged to allow access to people with disabilities.

The whole flooring system made of Cofrastra®

The whole flooring systems was reinforced to ensure the building's security. Therefore, steel beams resting on the existing brick structure support the composite flooring deck supplied by ArcelorMittal. A total of 8,000 m² of Cofrastra® 40 and 2,500 m² of Cofrastra® 70 composite flooring were used for the reconstruction of the station's floors in the Neo-Gothic main building. The undercut geometry of the Cofrastra® profiles allows a specially high adhesion between the steel and the concrete.

The 5 platforms were completely demolished and rebuilt according to modern standards. The old steel structure of the platform halls was repaired and restored and a new part was added, a new roof with skylights protects the passengers from weather influence. Escalators and elevators now lead down to the central tunnel that connects the platform with the central hall. Historical rooms were also restored with their art deco ornaments and are now used as commercial spaces and restaurants.

Additionally, a new underground car park offering 217 parking spaces was built to replace the station's car park. The public paved square in front of the station was completely re-designed and is now entirely pedestrian with green islands and new urban furniture.

Wroclaw Central station became a modern transportation hub providing to its passengers comfort and elegance in a historical environment brought back to life. 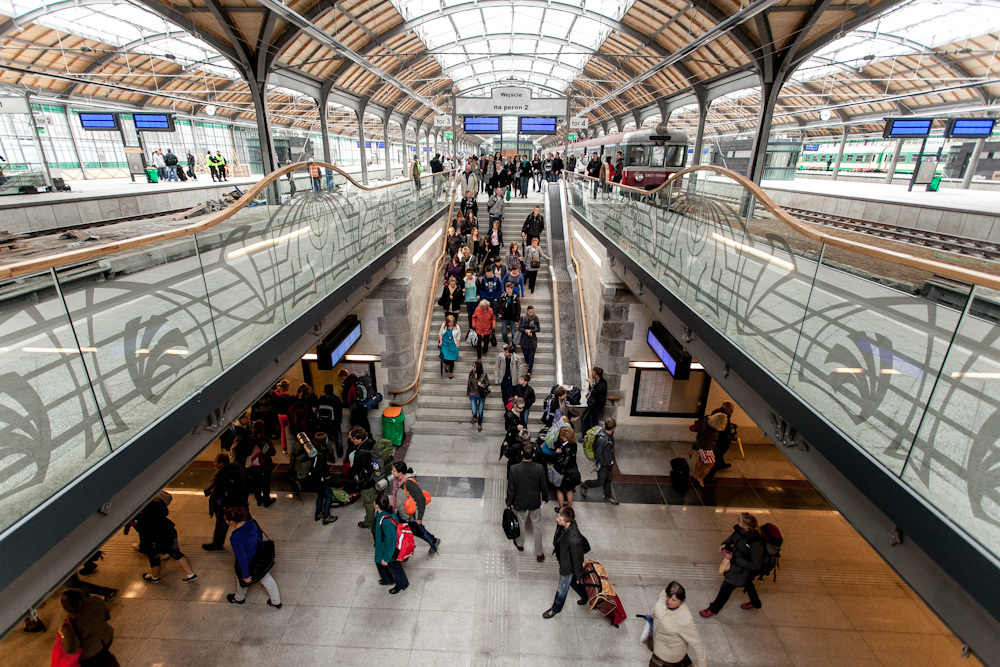 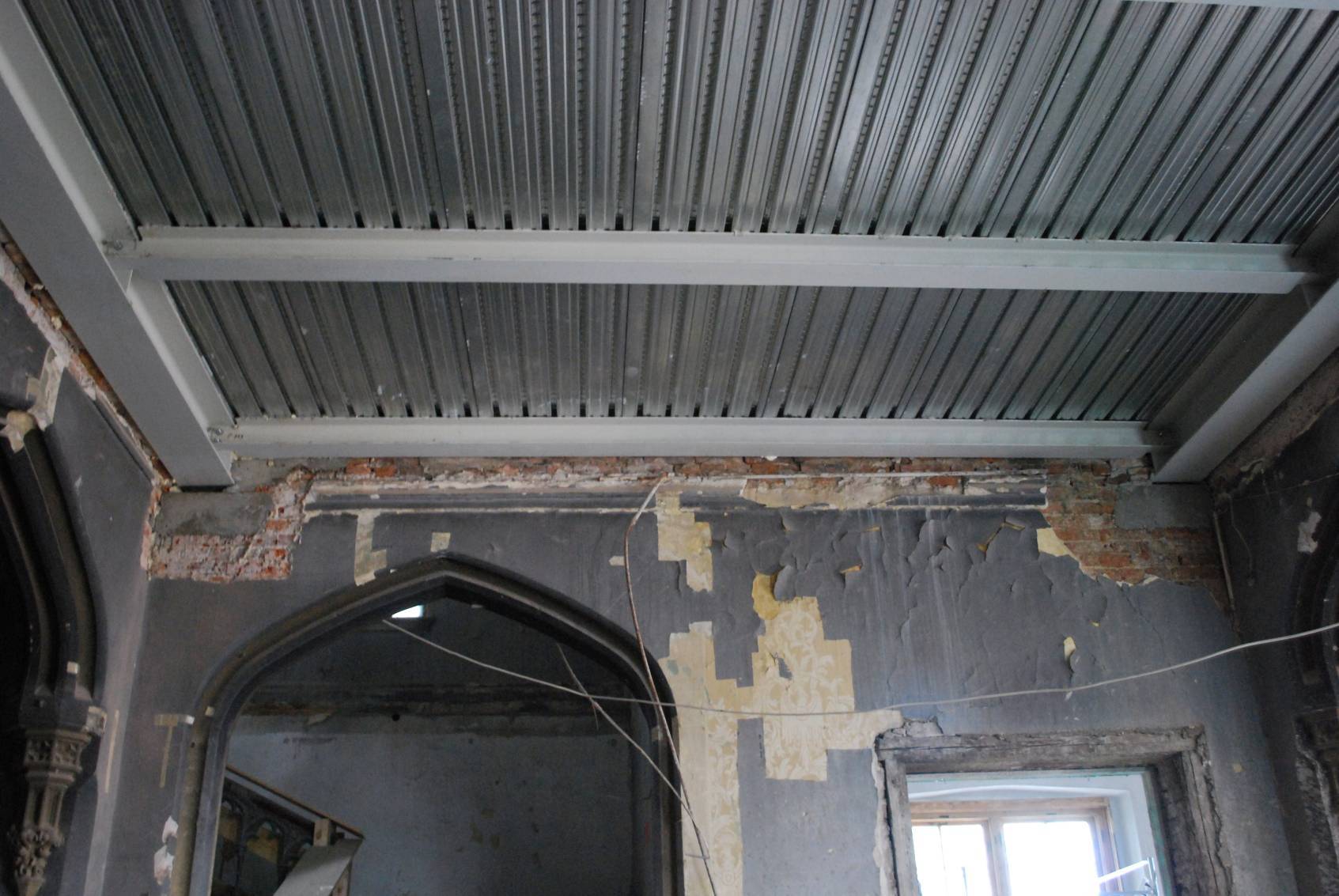 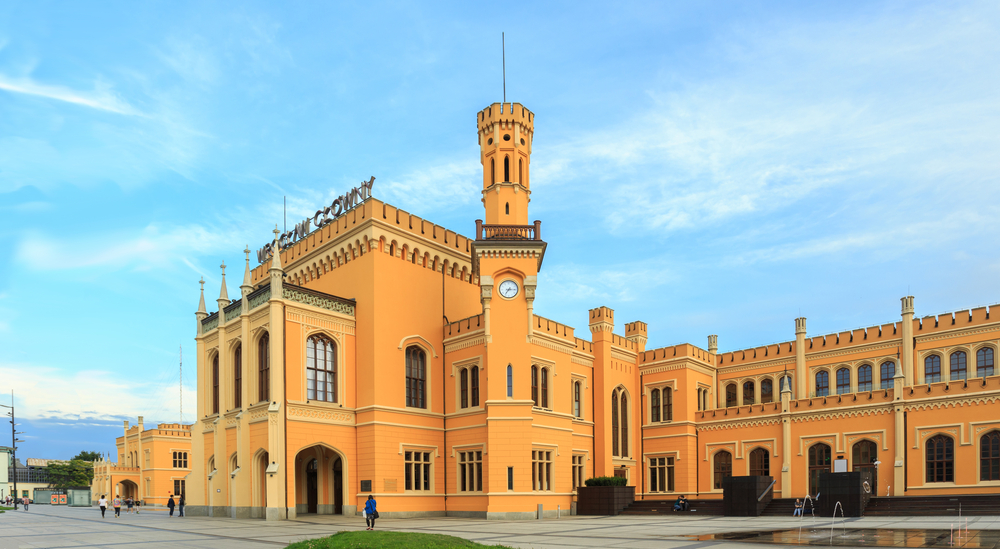