The production plant of ArcelorMittal Europe – Tubular Products left a visible "Czech footprint" during the demanding reconstruction of the iconic Big Ben. The scaffolding used in the repairs of the world-famous building had 24,000 parts and was also made of pipes produced in our Karvina mill.

The demanding reconstruction of the Elizabeth Tower, one of the most iconic British monuments, took place between 2017 and 2022, and required the construction of high-quality and safe scaffolding around the tower.

"During the reconstruction, the client insisted on extraordinary security for all workers who had to work at great heights. This placed high demands on the quality of the scaffolding used. We are all the more pleased with the fact that the contractor also used steel pipes from Karviná for the construction of the scaffolding," said René Fabik, CEO of ArcelorMittal Tubular Products Karviná.

A total of 24,000 scaffolding elements with a total weight of 800 tonnes were used to build the robust structure around the tower. If all the components of the scaffolding were to be dismantled and built behind each other, they would reach a length of over 32 kilometres.
The renovation of the London landmark included the renovation of the clock faces, the restoration of the stonework and the cast iron roof. The clock hands and numerals are now dark blue and have returned to their original hue.

Elizabeth Tower, better known as Big Ben after its largest bell weighing almost 14 tonnes, was completed in 1859 during the reign of Queen Victoria. The building is 96 metres high and 334 steps lead to the bell tower. Four clock faces with a diameter of almost 7 metres are located at a height of 55 metres. Behind the design of the clock tower were Ch. Barry and A. Pugin. 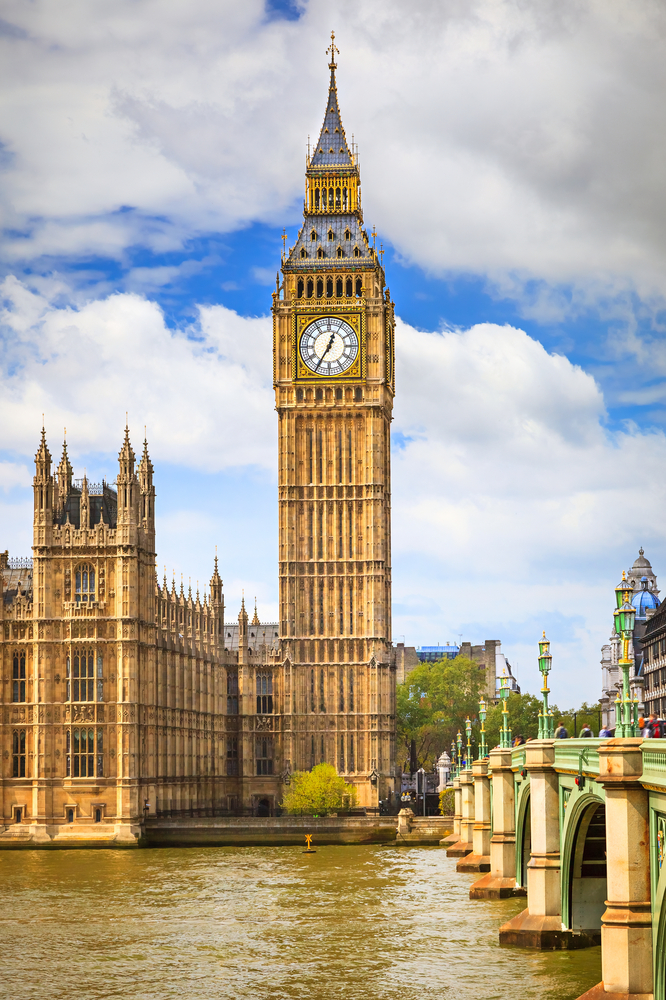 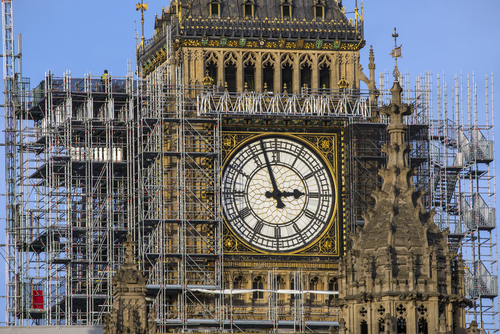 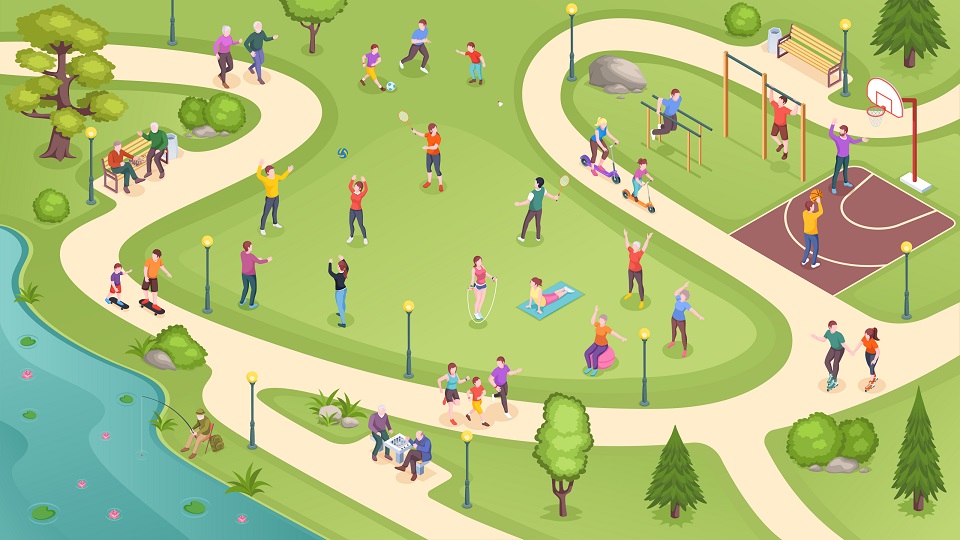