The Dos Bocas refining complex is currently under construction in Tabasco, Mexico. When completed, the refinery will produce 340,000 barrels per day and will become the biggest refinery in Mexico. Industeel provided close to 6,000 tonnes of special steels for the project.

Initiated in 2019 by state-owned oil and gas company Petroleos Mexicanos (Pemex), this $8bn project is part of Mexico's National Refining Plan that aims at reducing its reliance on fuel imports from the US. The plant will produce 340,000 barrels per day (bpd), including 170,000 bpd of petrol and 120,000 bpd of ultra-low sulphur diesel. The Dos Bocas refinery will have 17 processing plants, 93 tanks and spherical pressure vessels, as well as an autonomous power generation system.

Works are still ongoing, with a completion foreseen for 2022. 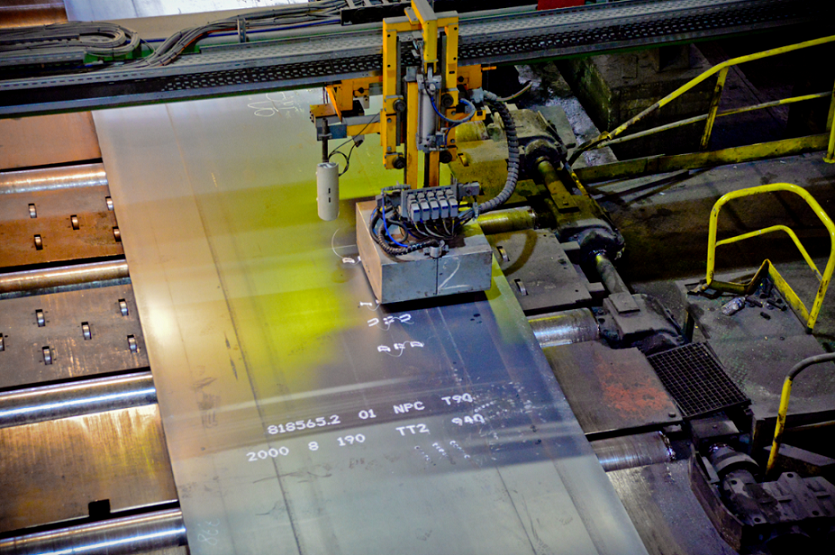 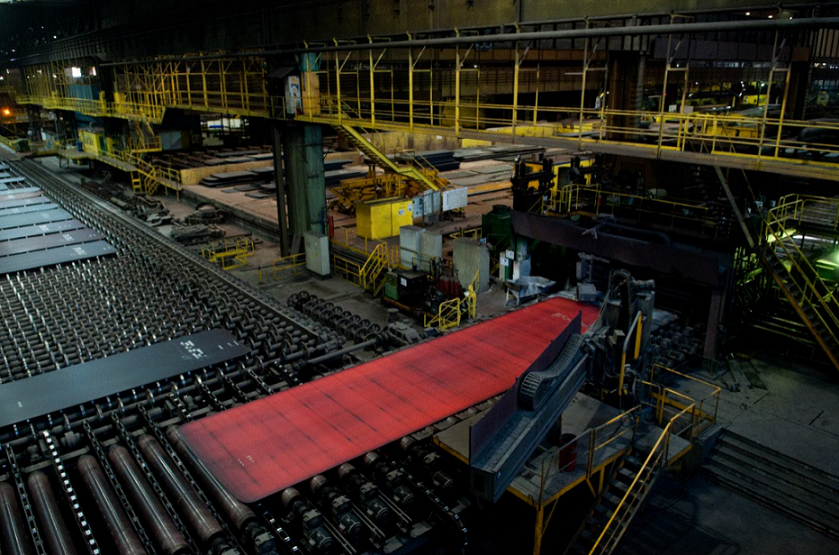