ArcelorMittal Europe – Long Products’ mill of Gijon, Spain, produced rails for the Delhi – Ghaziabad – Meerut Corridor, part of the Regional Rapid Transit System (RRTS) project currently ongoing in India.  With trains running at a maximum speed of 180 km/h, the distance between Delhi and Meerut will be covered in less than 60 minutes.

Three times faster than the metro

The Delhi – Ghaziabad – Meerut Corridor, part of Regional Rapid Transit System project (RRTS) is the first out of three corridors that will be built in the first phase of the project.

RRTS is a new high-speed system with high capacity, connecting regional nodes in the National Capital Region. It will provide a reliable and comfortable transportation system, three times faster than the metro and aimed at passengers looking to travel longer distance.

Long Products Rails and Special sections was awarded the contract by the National Capital Region Transport Corporation India (NCRTC). It involves a supply of 22,000 tonnes of 60E1 head-hardened 18-metre rails, produced according to Indian specifications.

The rails are being produced in our Gijon rail mill, deliveries are spread out over a 24-month period. Shipments from Spain to India are split into four lots. Once they arrive at Mundra port, they are distributed by trucks at the client´s depots. Almost half of the volume has already been supplied, deliveries are progressing according to the plan agreed with the client.

Bids for this tender were submitted in February 2020 and offer evaluation lasted until August 2020.  This global tender attracted many global competitors and every bidder had to meet strict qualification criteria. After a lengthy evaluation process, ArcelorMittal’s bid emerged as the best proposal. Winning the first stage of this important project will certainly put ArcelorMittal in an excellent position to compete in the following stages.

The Delhi – Ghaziabad – Meerut Corridor is expected to be partially operational in 2023. In Phase 2, five more corridors are expected to be developed. 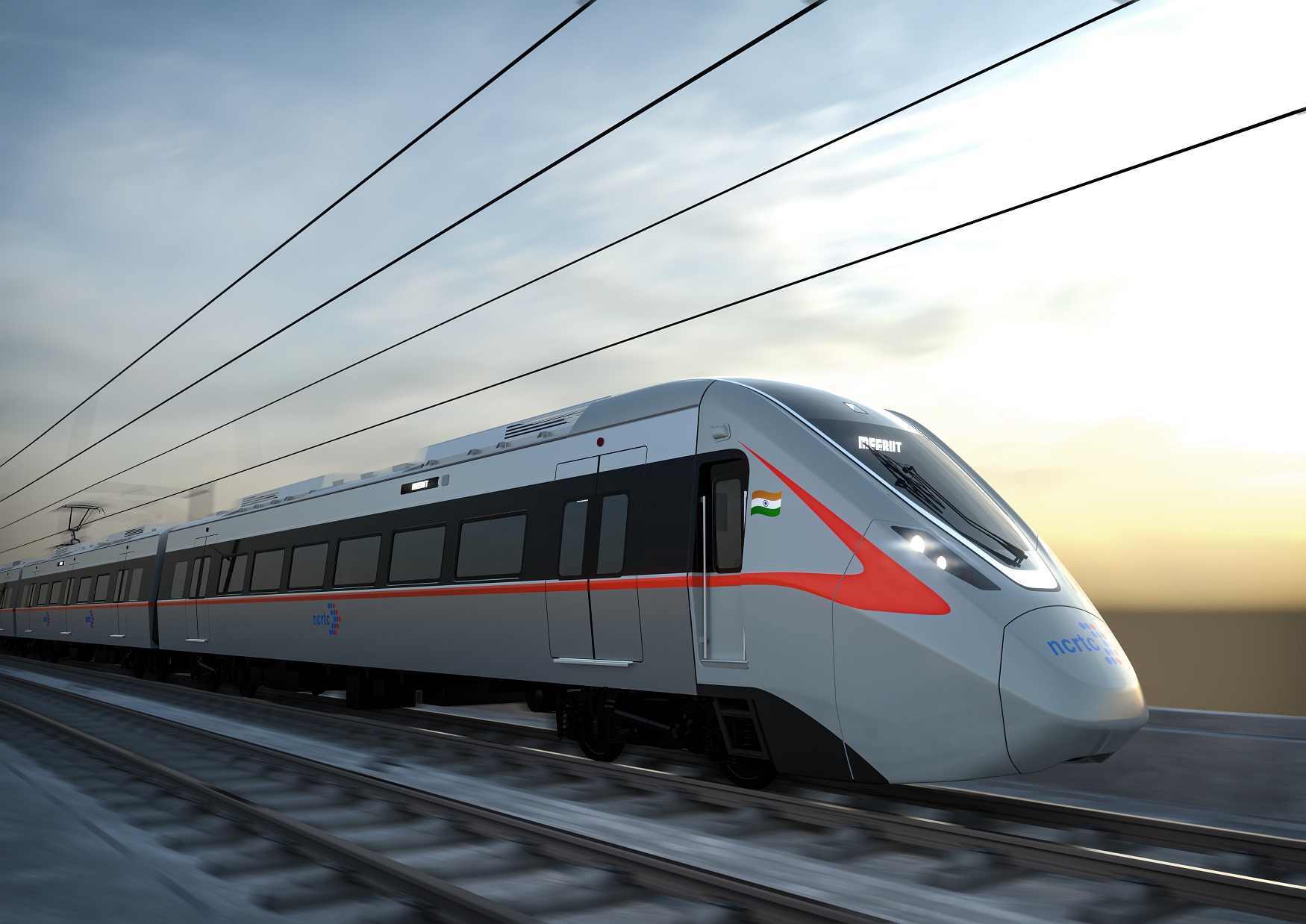 Webpage of Rails and Special Sections