Our rails improve connectivity in Mexico 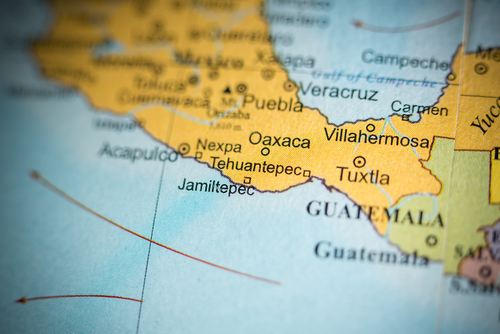 La Mata – Colonia Jordan section is part of the Tehuantepec Isthmus Railway, the interoceanic rail line that will cross the Tehuantepec isthmus, the country's narrowest stretch between the Gulf of Mexico and the Pacific Ocean.

The works for La Mata – Colonia Jordan section developed by COMSA Spanish company consist of the rehabilitation of 33.5 km of tracks, including the complete replacement of the superstructure.

The modernisation of this 132-kilometer section of railroad will help to reduce travel times, increase trains speed, reduce cost and diversify the offer by enabling the transfer of cargo and passengers.

The second project involves the comprehensive renovation of a 7-kilometre section of double track on light rail line that serves the southern part of Mexico City.

The section between the Azteca Station and Xochimilco (locally known as el Tren Ligero de la Ciudad de México) will be renovated to restore the operational and safety capacity of the light rail line, and rehabilitate the platform and the drainage system, among other actions.

The light train came into operation at the beginning of the year, reducing the journey time between the two stations by 40% and is expected to serve 130,000 users. 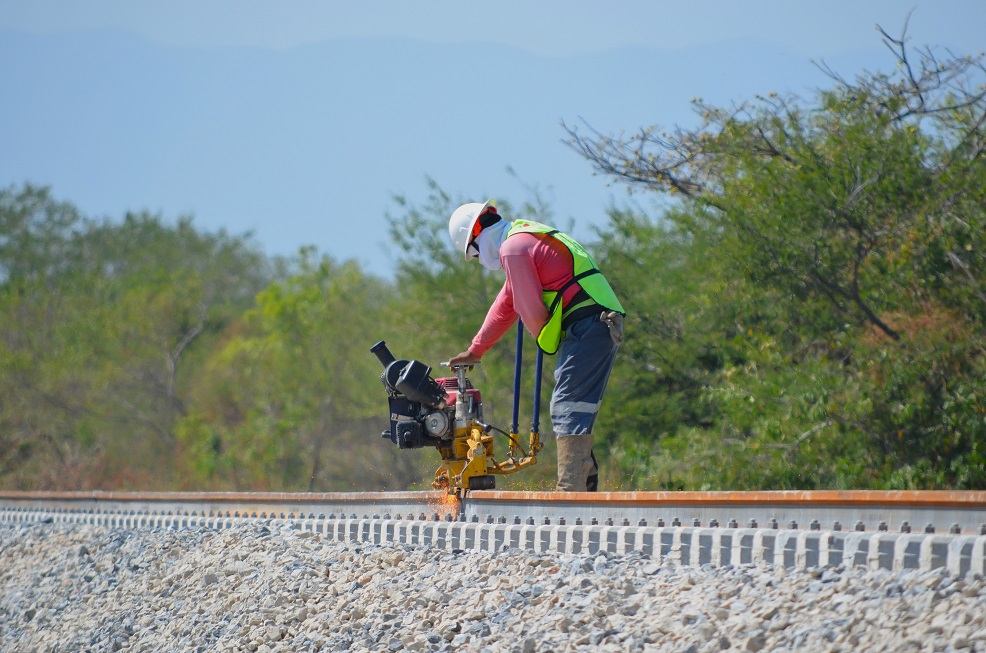 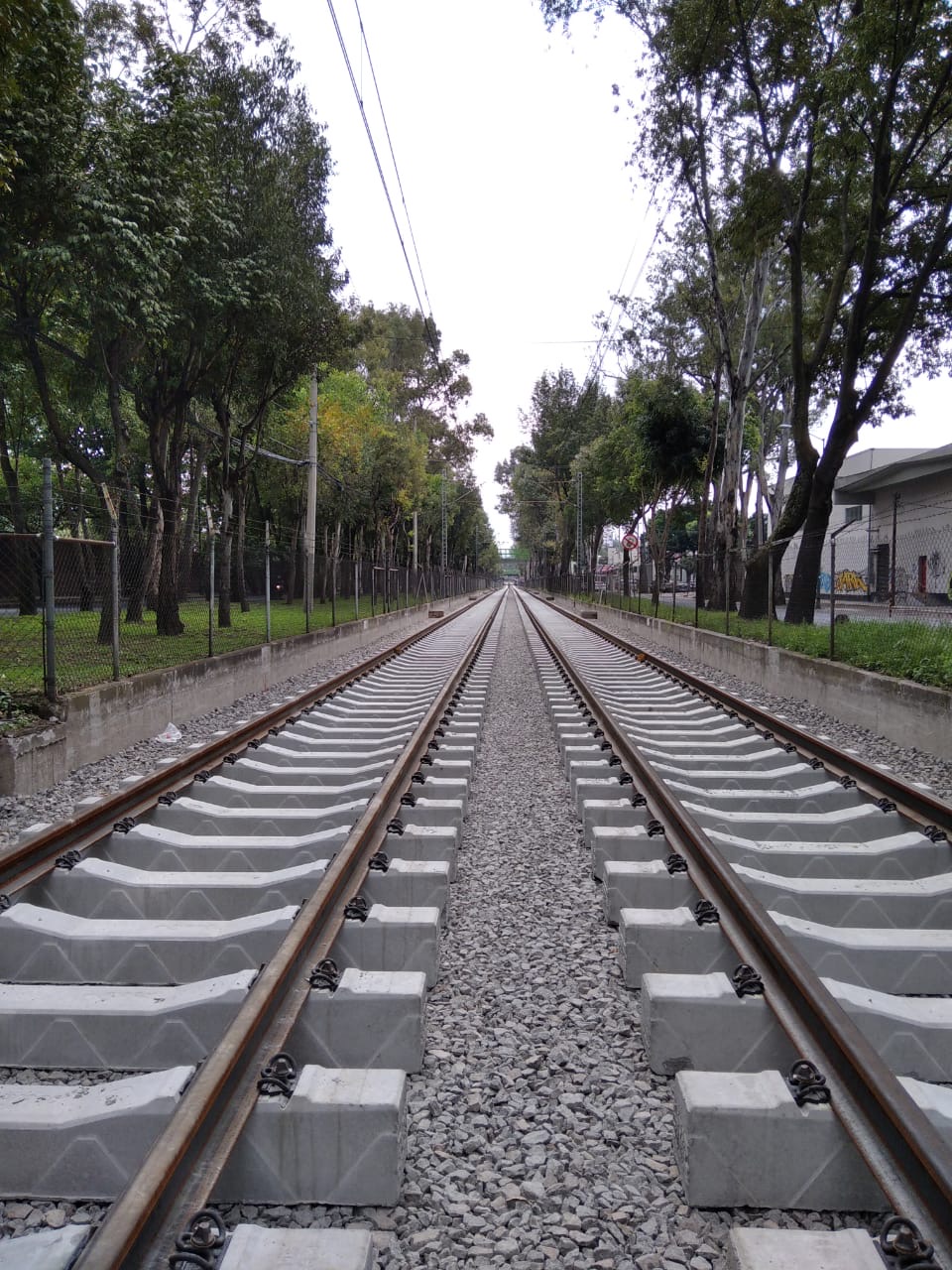