Luxembourg, 22 May 2015 - ArcelorMittal WireSolutions has signed three contracts to supply approximately 21,500 tonnes of steel fibres to the Doha Metro in Qatar, strengthening ArcelorMittal’s position as a leading supplier of steel fibre to the tunnelling industry. 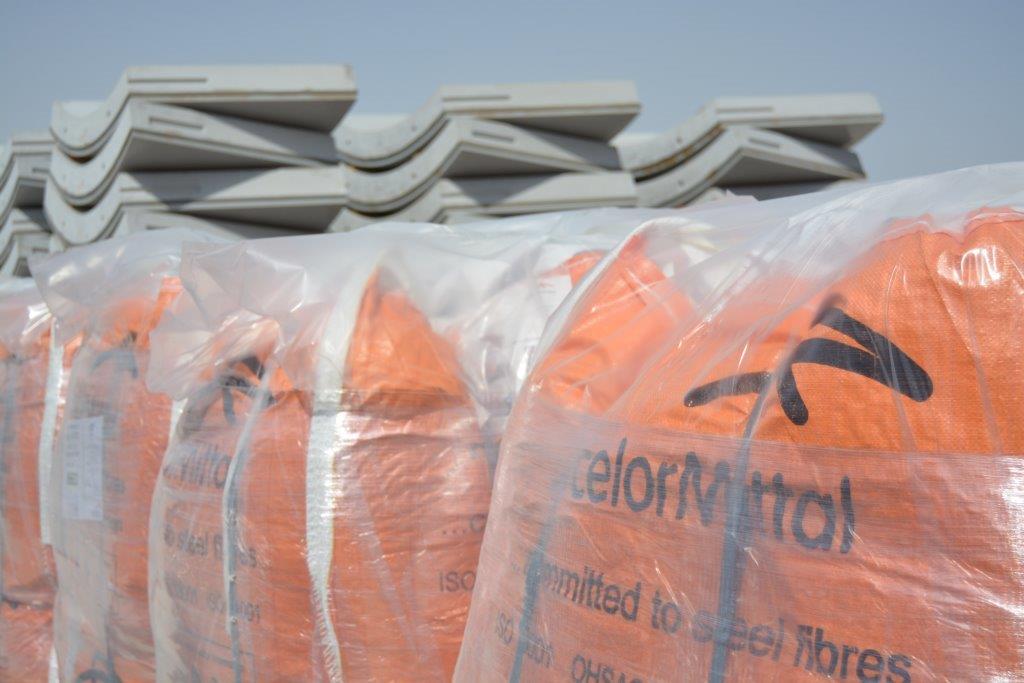 The contracts represent ArcelorMittal WireSolutions’ first delivery of steel fibres to the Middle East and are the company’s largest steel fibre contracts to date, opening the door for further opportunities in the region and worldwide.

Currently under construction for an investment of €32 billion, the Doha Metro, operated by Qatar Rail, will be one of the most advanced metro systems in the world. 300km long and comprising 98 stations, Phase 1 of the network is due for completion in October 2019.

Red Line South
ArcelorMittal WireSolutions has signed a contract with a consortium led by QDVC [1] to supply 7,520 tonnes of HE++ 90/60 premium steel fibres for the production of tunnel lining segments for the Doha Metro’s Red Line South. Deliveries are being made from April 2014 to June 2016.

Red Line North
ArcelorMittal WireSolutions will also supply 7,500 tonnes of HE++ 75/50 for the production of tunnel lining segments to Doha metro’s Red Line North in a contract signed with precast manufacturer SMEET. Deliveries began in April 2014 and will continue until 2016. A consortium led by Italian company Impregilo [2] is responsible for construction of the line.

Golden Line
The third contract, signed with Qatari construction materials supplier CCI (Commodore Cement Industries), involves the supply of 6,400 tonnes of HE++ 90/60 to the Doha metro’s Golden Line, also for the production of tunnel lining segments. Deliveries are being made from November 2014 to July 2016. The line is being constructed by a JV led by Aktor [3] . ArcelorMittal’s DSTC offices in Dubai and Qatar worked closely with ArcelorMittal WireSolutions to fulfil project delivery requirements.

Steel for all three projects is being produced in ArcelorMittal WireSolutions sites from Bissen, Luxemburg and Sheffield, UK.

Meanwhile, ArcelorMittal WireSolutions’ participation in the €20.6 billion London Crossrail project, Europe’s biggest infrastructure project, is nearing completion. Between 2011 and 2013, ArcelorMittal Wiresolutions signed three multi-million pound contracts to supply a total of 12,000 tonnes of steel fibres for London Crossrail, representing the biggest total delivery of steel fibres in the entire project. Deliveries have been successfully completed for two of these contracts, Project C305 and project C310.

The use of two new premium-quality steel fibre grades, HE++ 55/35 and HE++ 90/60, specially developed for this project, was key to winning the contracts, which represent the company’s first infrastructure contracts in the UK for steel fibres. The steel is being supplied from ArcelorMittal WireSolutions’ sites in Sheffield, UK, and Bissen, Luxemburg.

The Doha Metro and London Crossrail are two prestigious global references which strengthen ArcelorMittal WireSolutions’ position as a reliable, competitive partner in the international tunnelling sector.

“These are two excellent examples of our leading position in the steel fibre business, demonstrating how we offer our customers best-in-class service and support for their projects. ArcelorMittal WireSolutions remains a strong solutions provider and a reliable partner to all our customers in the tunnelling industry. With this success, we have strengthened our team of tunnelling specialists in the company,” says José Ramón González, Steel Fibre Manager. 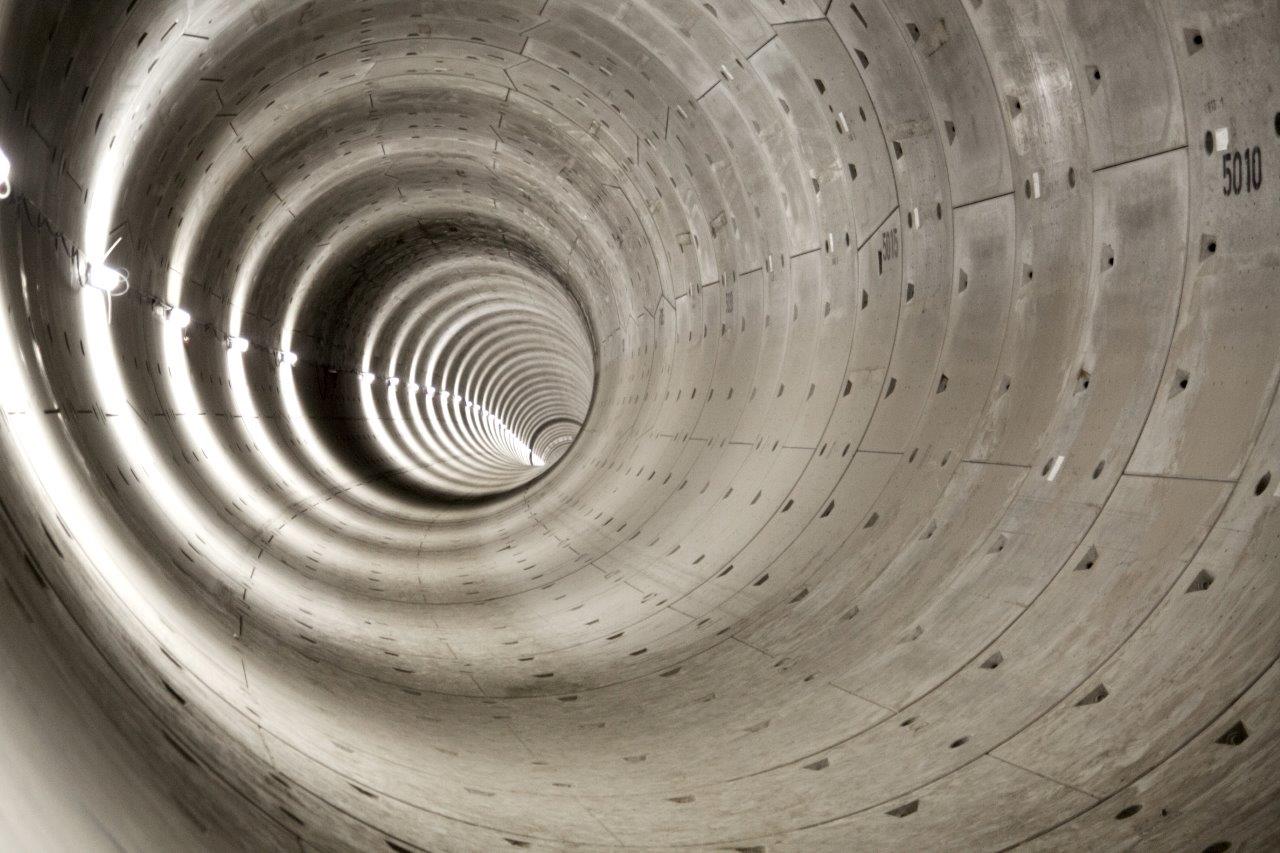 On May 11 and 12, ArcelorMittal Rails & Special Sections participated in Asia Pacific Rail, the event bringing together rail leaders from across the region to discuss the future of rail in Asia. #AsiaPacificRail #rails #Railcor

By the end of August 2022, a new ArcelorMittal bridge will be completed near the village of Osmolice in eastern Poland. But for now, it already brings together two powerful technical solutions from ArcelorMittal: Arcorox® for weathering steel and XCarb® recycled and renewably produced, for its low CO2 footprint. #XCarb #Arcorox #sustainablesteel #steelsections #carbonneutral

ArcelorMittal at CWIEME in Berlin